Wes wins the West then tops the board

On the 11th day of Christmas our Prime Weasel gave to us, a bar game at the Red Lion. Deck the halls with boughs of

It’s New Year’s Eve Eve, so let’s take a moment to look back at our club goals for 2009. Membership and Outreach 1) Attract at 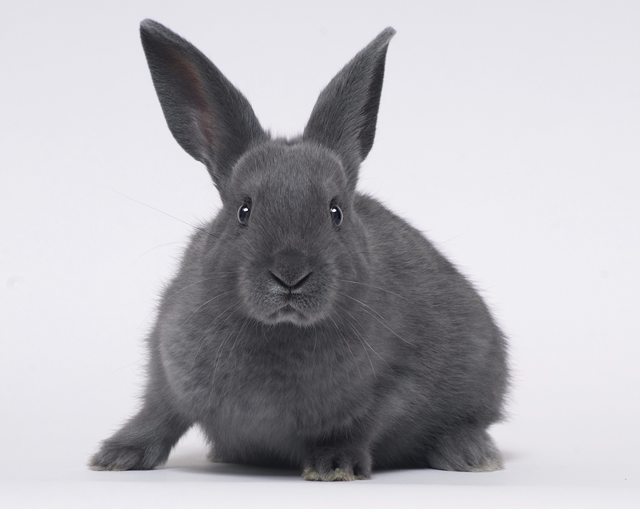