Revenge of the Old New Guard 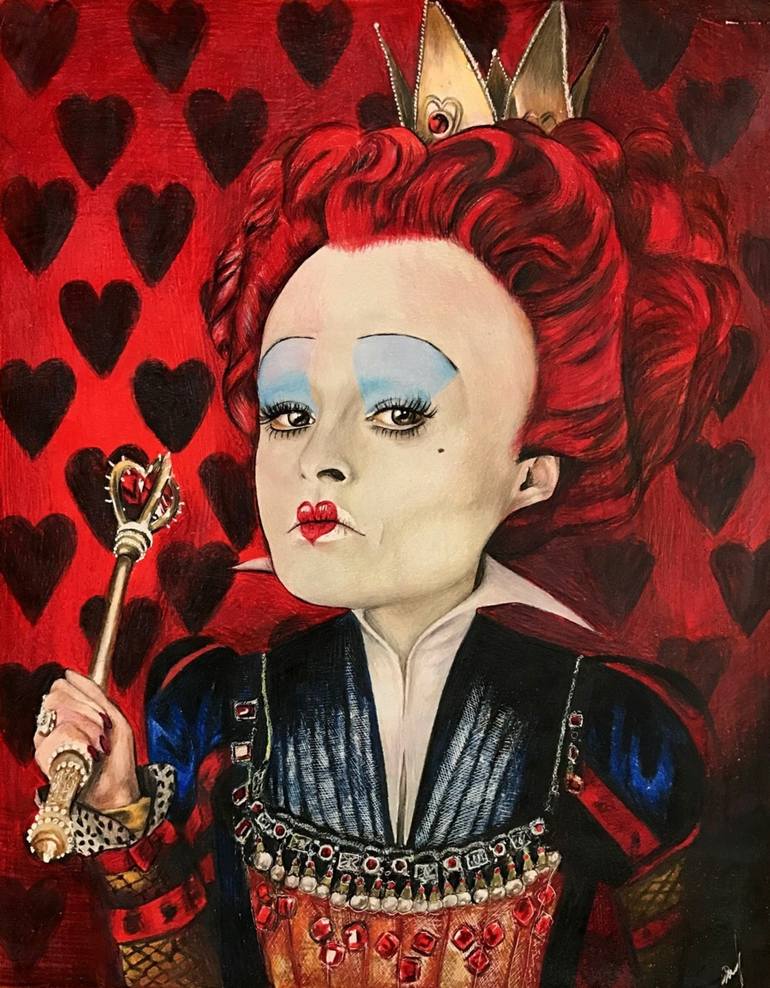 Midway through Season 11, his first full season with the Weasels, Brandon Fogel opened up a big lead in the standings and then held off a late charge from club vet Christian Kline to win his first Weasel of the Year award.  Two other Weasel rookies, Bryan Pravel and Jake Trotta, made the Royale that season, prompting club founder Jim O’Kelley to talk about a “New Guard”, pushing the Old Guard to look for new tricks.

Well, seasons come and go, and everything new eventually ages.  Season 15 has found a new newcomer, Wes Ketchum, sitting atop the standings for most of the season, with other newcomers Chris Brown, Jay Honnold, and Michael Stover hunting Royale berths.  This time, however, the narrative has shifted just as it nears the climax.

Now a grizzled vet, Fogel entered this Red Wednesday showdown with Ketchum and showed that the Old New Guard isn’t quite ready to step aside for the New New Guard.  Holding off a spirited charge by Morgante Pell, Fogel rode the 10-center board top to the top of the standings.

The result leaves Ketchum just 7 points behind Fogel in the race for Season 15’s Weasel of the Year.  Check out the standings here.

We will use the Sum of Squares scoring system at the 2012 World Diplomacy Championship. Sum of Squares is what’s called a divide-and-conquer system, meaning

Mike Morrison celebrated St. Patrick’s Day by turning the West green. His Italy romped to a 10-center board top in a game that ended in

Reigning WotY tops his first board of Season 6

It was a new year with a new scoring system, but the same old Matt Sundstrom topped the board last night in Game 111, played