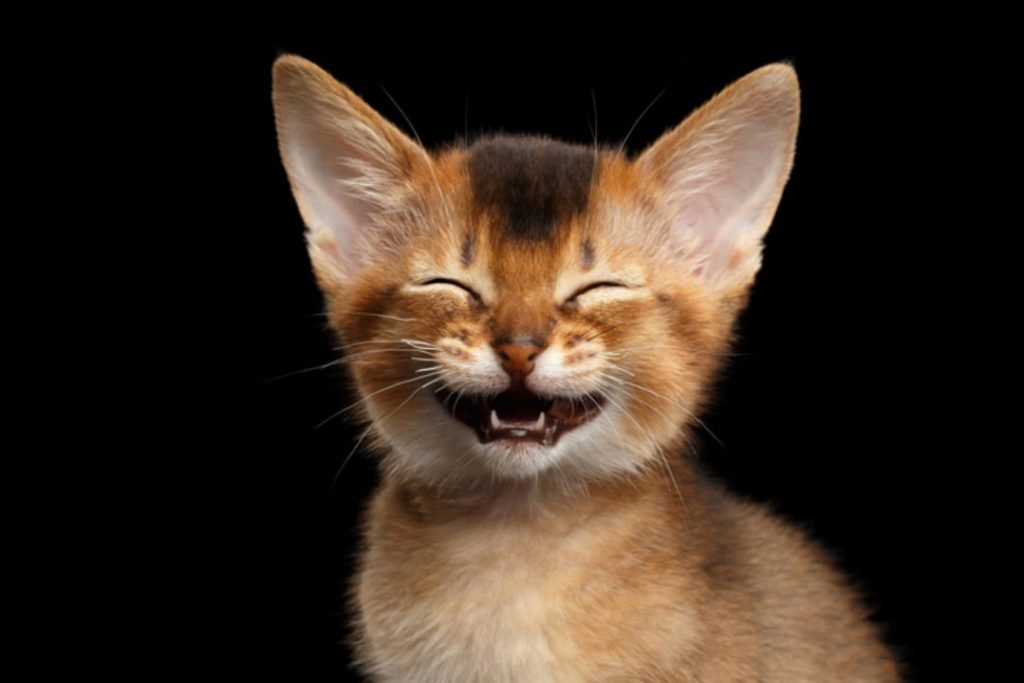 Michael Stover may have been playing his first game of Diplomacy ever last night, but a neutral observer would be forgiven for not realizing it.  Michael formed a solid RT with club vet Brandon Fogel and then resisted universal calls to stab his ally until just the right moment, securing a 10 center top on a board featuring the top 4 players in the current league standings.

Check out those standings and all the moves on Backstabbr.

Players, care to add to the record?

The Red Lion loves us, and the feeling is mutual. Celebrate March Madness with an evening of Dip & Drinks! Lies, Damned Lies and Diplomacy

I’m home with Patrick today and he’s sleeping, so you get an early (and quick) edition of the Weekly Weasel. Strange Start to Season Nine

It’s back to the Red Lion for more Wednesday night Dip and Drinks action. Let’s get two boards! Dip, Drinks and Dots When: Jan. 23