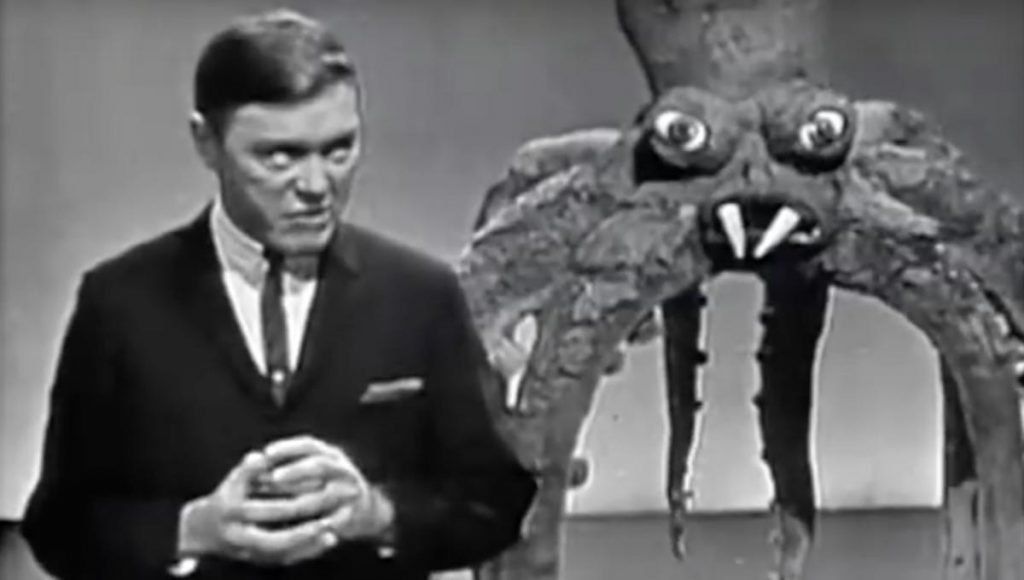 At Weasel Moot in 2019, attendee Jim Calabrese said of newcomer Cori Neslund, “We thought Cori was harmless. She’s a monster.”  She had taken the board by surprise and soloed as Turkey in her first-ever tournament game.

A harbinger of things to come?  Cori entered Sunday’s Weasel Royale as the 4th seed, qualifying in her first season with the club.  She hasn’t found similar success this season so far, currently sitting in 11th place after five games played.  And this was her first ever top board of any kind.  Did any of the other players in the Royale think Cori was harmless?  If so, they know the truth now.

Cori came in with a plan: select Italy, go west, and let the so-called “heavyweights” keep each other in check.  She executed her plan to near perfection; after a setback in 1902, she grew steadily throughout the rest of the game, securing the league championship in her first attempt.

This was the 12th Weasel Royale and the third in a row won by a player who joined the club in 2015 or later.  Cori is the second former Rookie of the Year to win the Royale (after Ali Adib in 2019), although she has the distinction of winning the league in her rookie season.

Hopefully the participants will post AARs for what was an entertaining championship game.

Live analysis of the game was broadcast on the Diplomacy Broadcast Network.  Check out the full broadcast or just the moves on Backstabbr.

THE WEEKLY WEASEL ACCOMPLISHES NEW THINGS But, like, for real though guys, the season is picking up and this might actually become weekly again. BTOAB

Tony Prokes topped his second board of the season Saturday at Matt Sundstrom’s home in Glenview, making it two for two. He’s now in fifth

If Aash Anand resolved to top more boards this New Year, then he’s doing a better job of sticking to his resolutions than most of