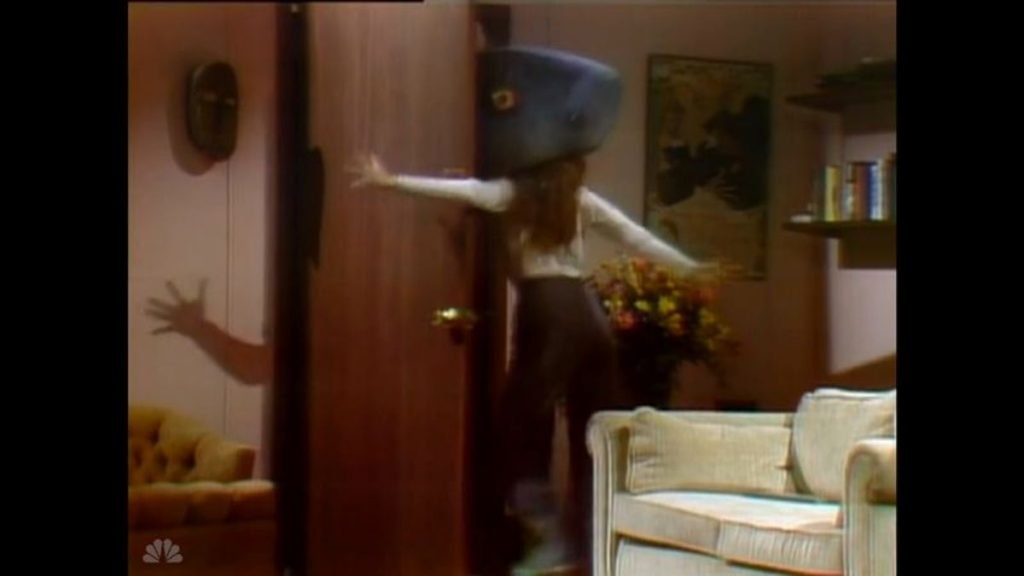 On March 11 of this year, Wes Ketchum played his first game with the Weasels, a solid 6-center England.  This past Sunday, in the undercard to the Weasel Royale, Wes played his ninth, another England that this time resulted in a 13-center board top and another win in his budding rivalry with the Tricky Bunny, Carlos Treviño.  In a postgame interview on the Diplomacy Broadcast Network, Carlos said of Wes, “He has a kind of offensive charm.”

Later, Carlos explained that Wes is like a shark whose fin never breaches the surface and who never leaves blood in the water.  A candygram who knocks gently on your door before finding your head a new home.  That is, a Land Shark who tells you he’s only a dolphin.

The Land Shark’s board-top was his third of the season and sent him back to the top of the league standings, a remarkable ascent for a vertebrate who just picked the game up this year.

Check out the full DBN broadcast or just the moves on Backstabbr.

Running with the Bull Weasel

Join Bull Weasel Josh Heffernan for a game of Dip at his home in Logan Square. Running with the Bull Weasel When: June 21 at

Dip and Drinks at Guthrie’s Tavern