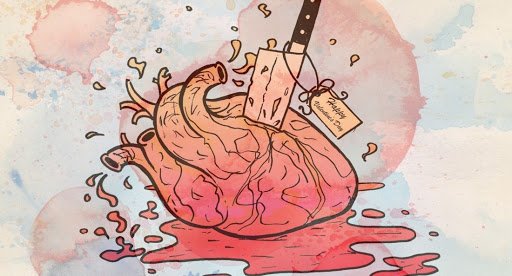 July’s Red Wednesday was an entertaining, down-to-the-wire affair that saw four powers tied for the board-top entering 1905.  Newcomer Josh Valentine missed out on a lone board-top at the last moment thanks to a surprise gift of 4 supply centers from Kevin O’Kelly to Christian Kline.  The result pulls Christian up to 2nd place in the league standings.

All the moves can be found on Backstabbr.  Check out the livestream of the game, called by Chris Brand, Brandon Fogel, and Tanya Gill.  The stream features Chris Kelly leading the chat comments and postgame interviews with all the players.  Don’t miss Christian Kline thanking Kevin O’Kelly for gifting him a share of the board top while also blaming Kevin for costing him a better result.

It’s championship Sunday in the NFL, with both conference titles up for grabs. Watch the final four teams toss the pigskin around while collecting Weasel

I’m taking advantage of this snow day to update our club stats. We started scoring games and tracking board tops in Season 4, which began

The opening day of CODCon featured a total of six boards over the two rounds…and two British solos. We’ll have two more boards this morning