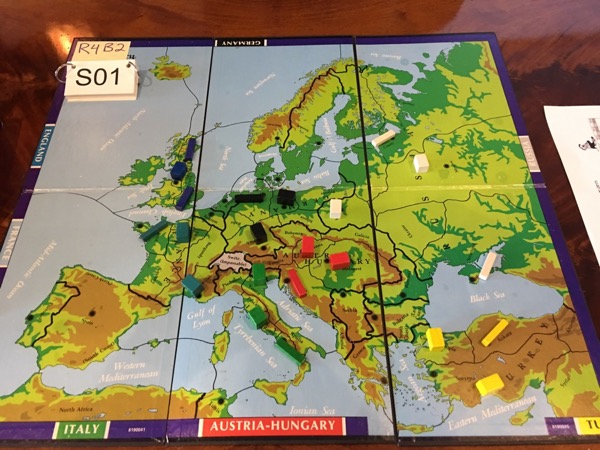 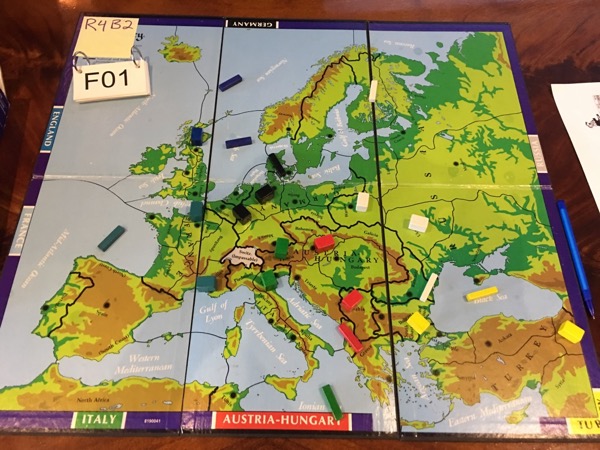 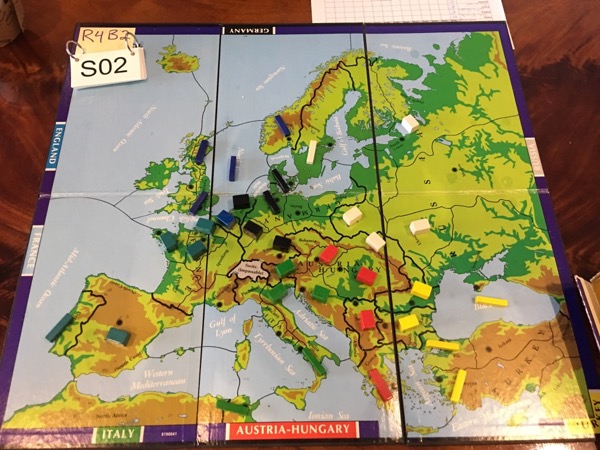 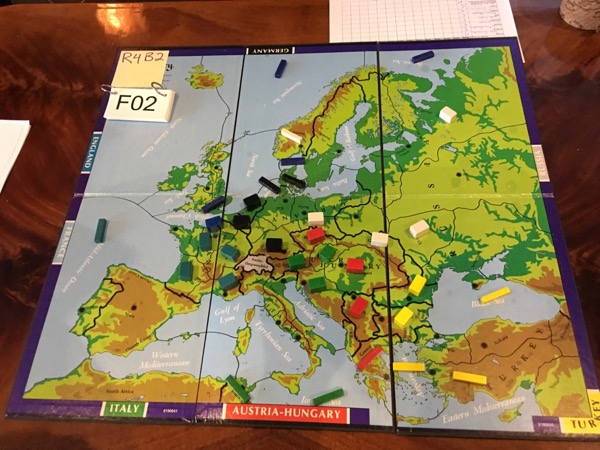 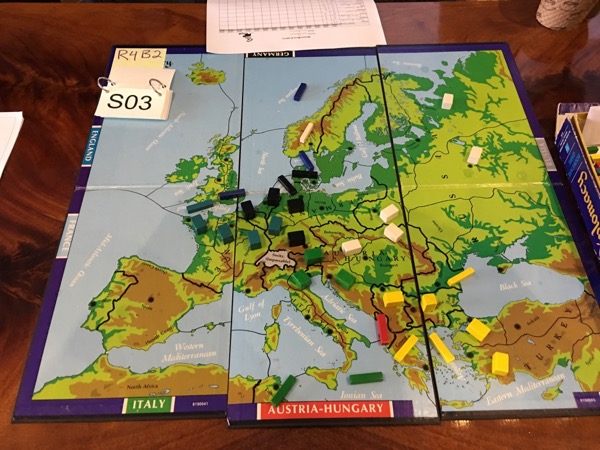 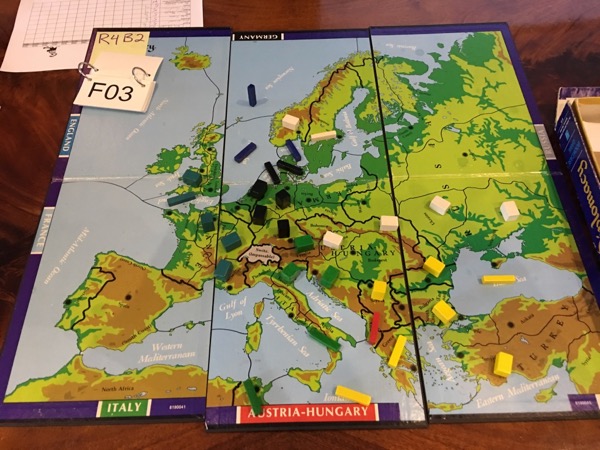 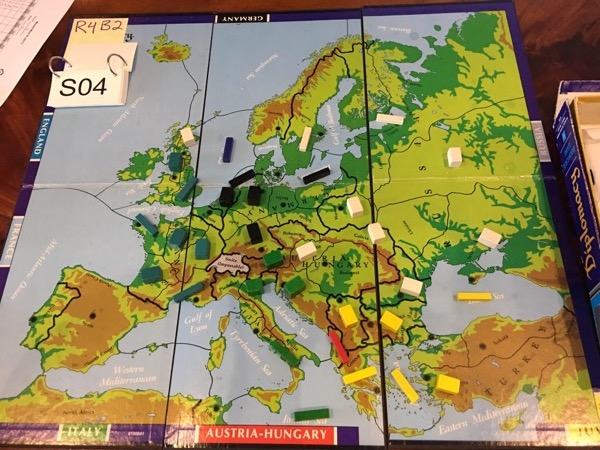 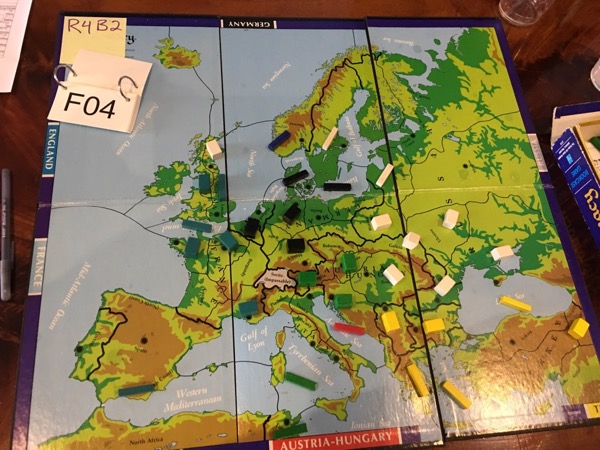 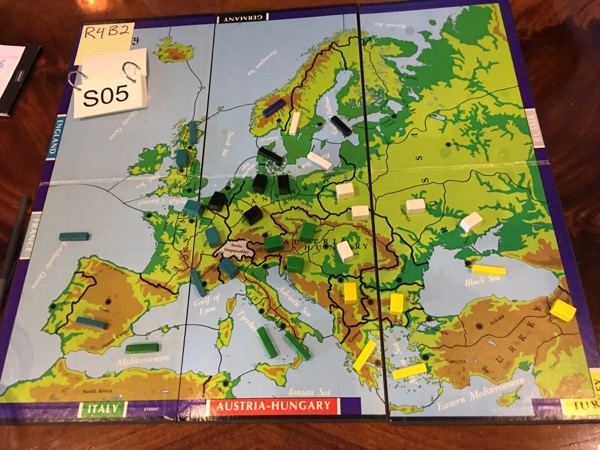 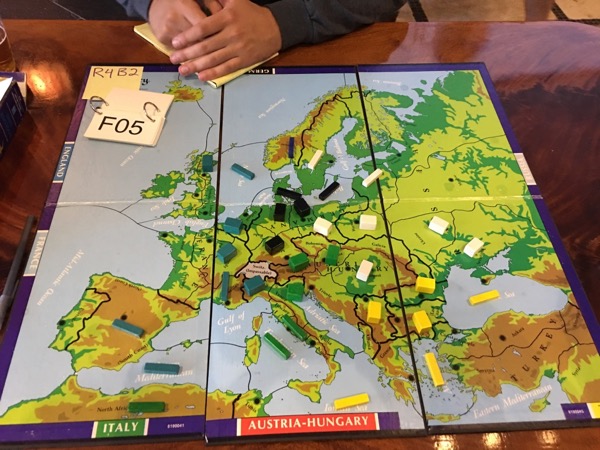 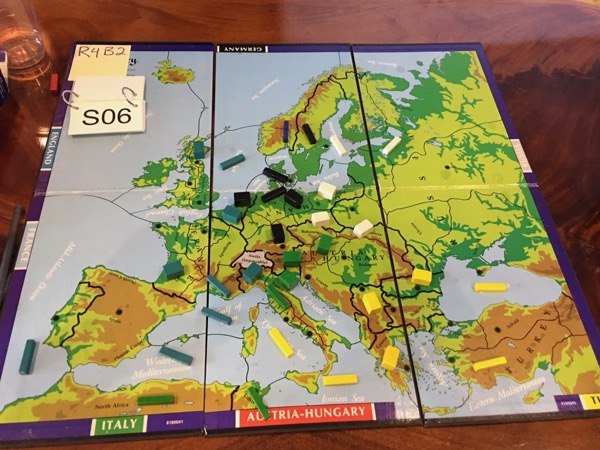 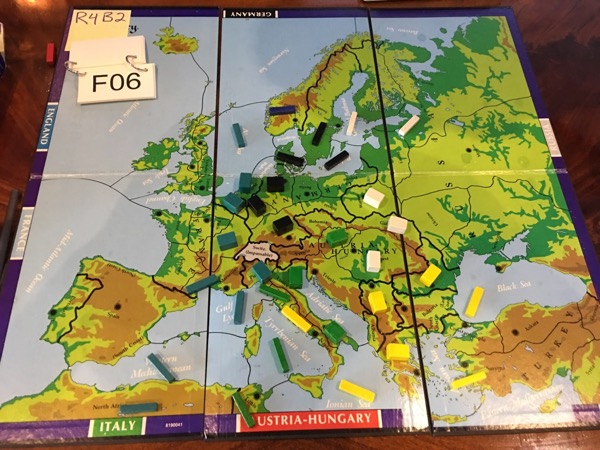 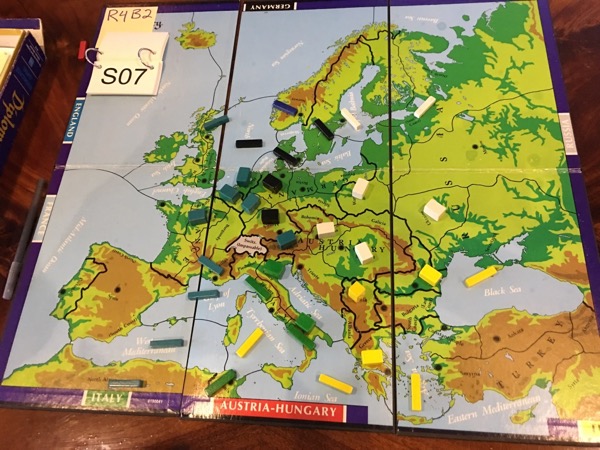 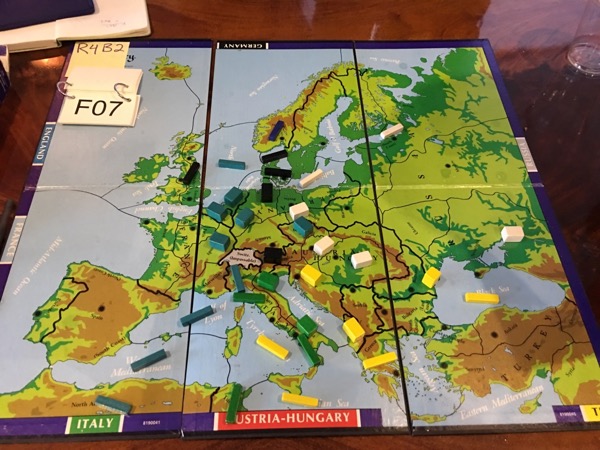 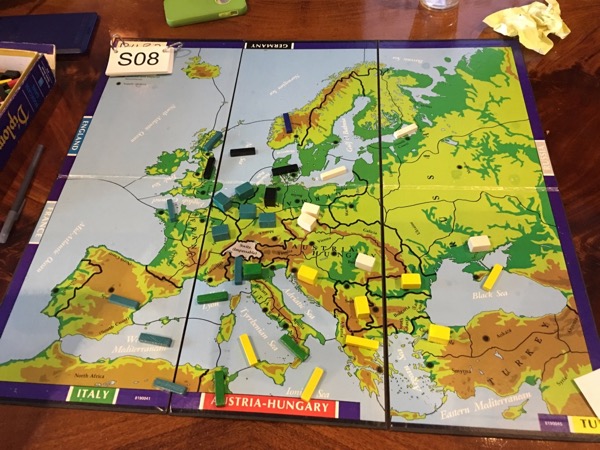 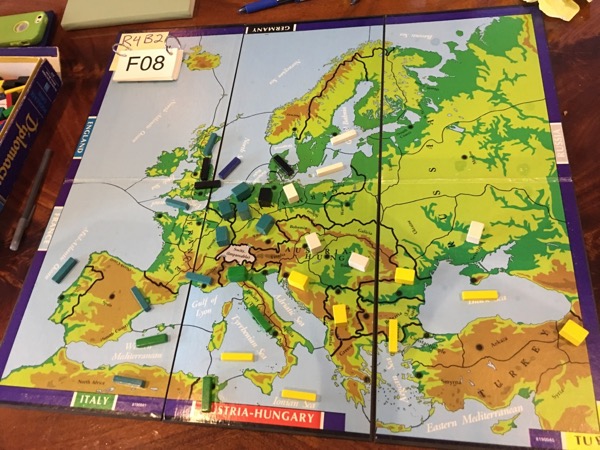 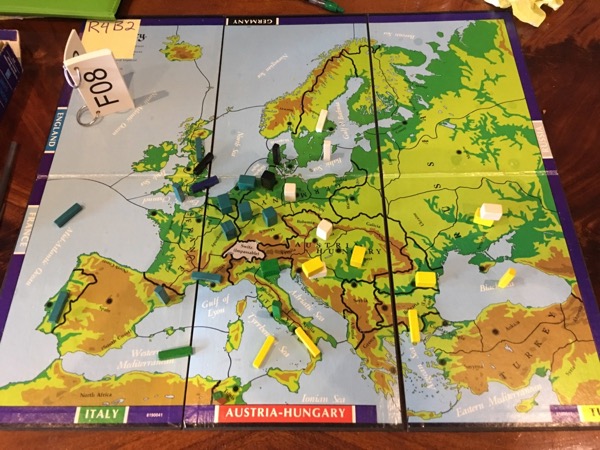 March Madness, by the Numbers

Our sixth March Madness extravaganza is in the books. Here’s a quick look at how we did, relative to the other five.

"I’m not sure where this lack of trust comes from." –Grant Smith Season five was our biggest and best year yet of Windy City Weasels

It took some doing, but it looks like we’ve settled on December 9 as the date for the 2015 Bar Room Brawl Championship Game. That’s