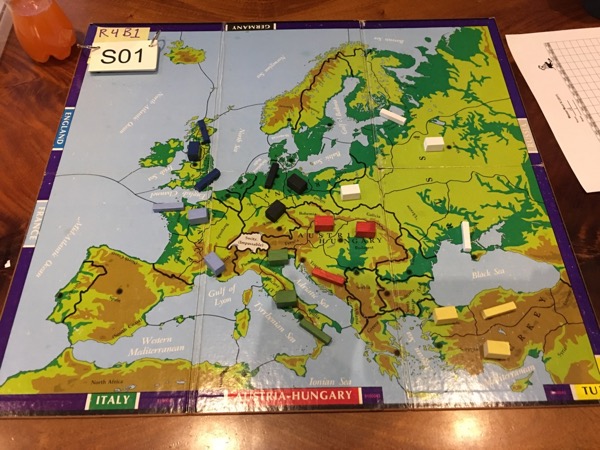 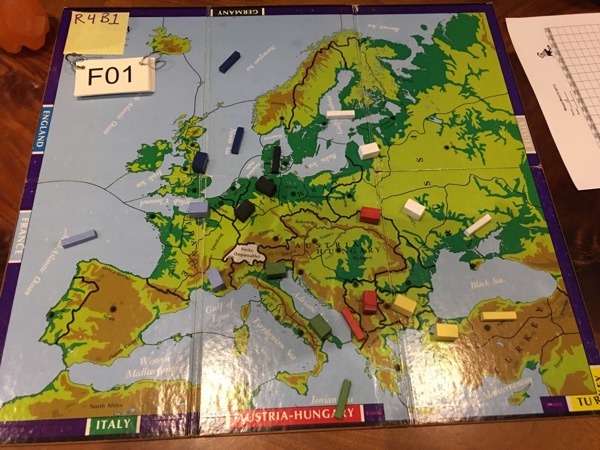 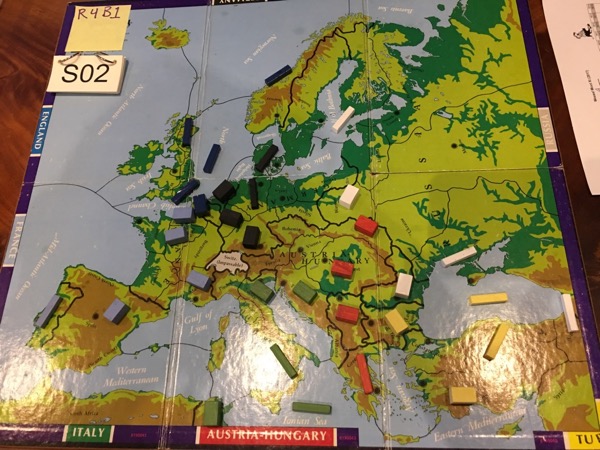 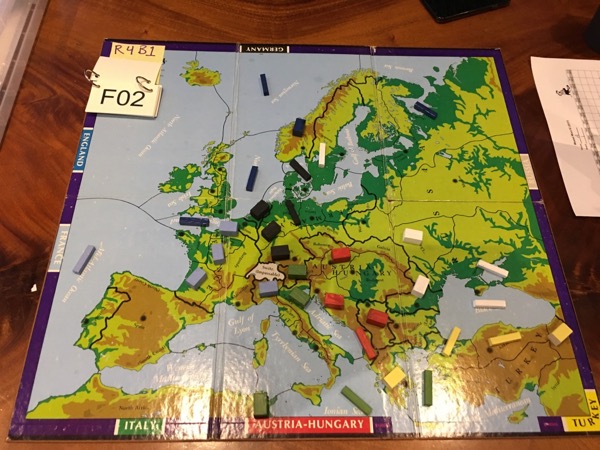 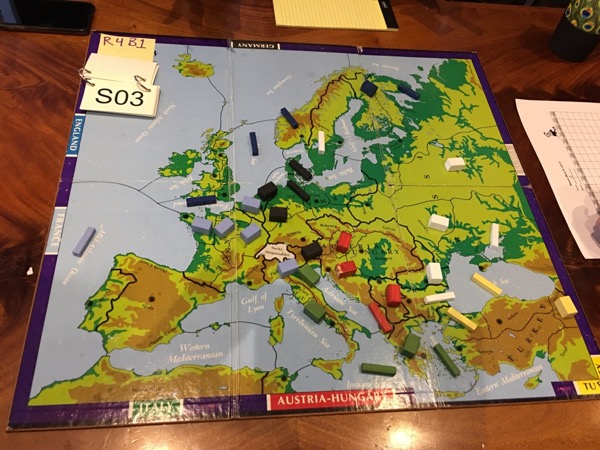 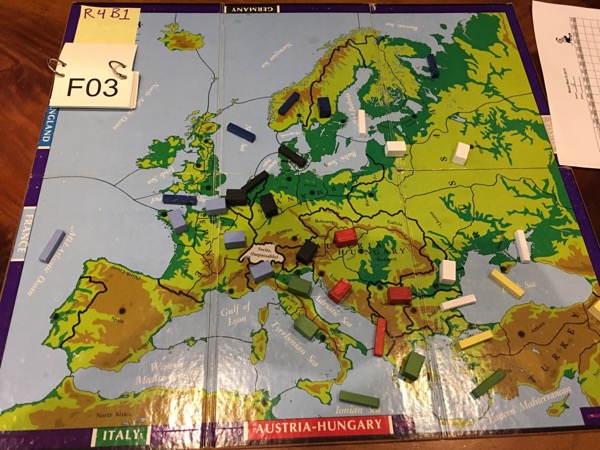 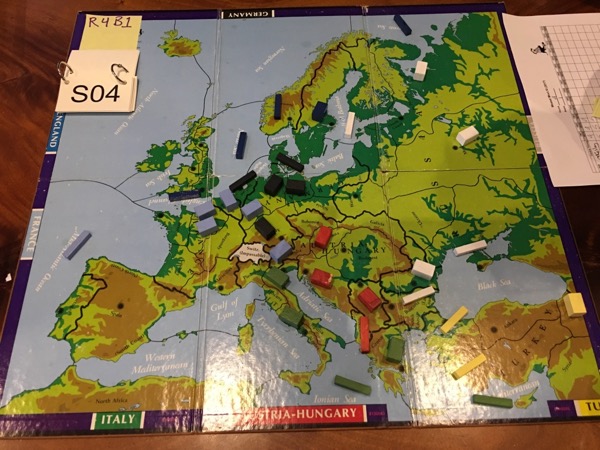 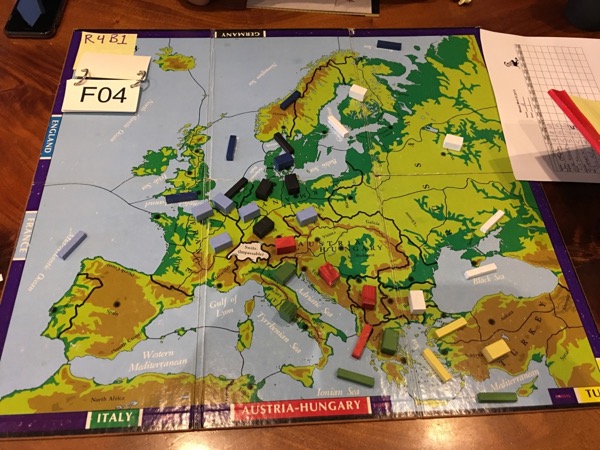 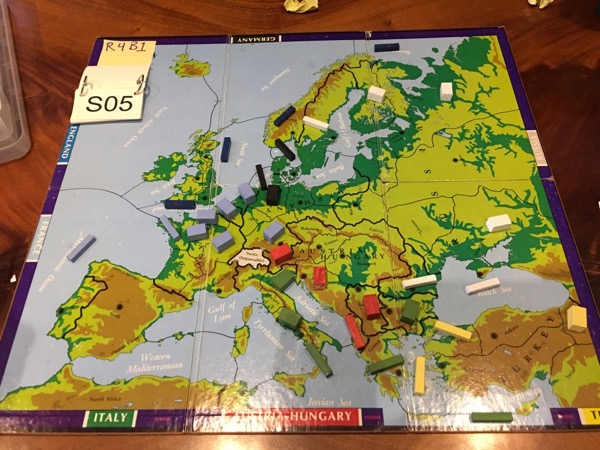 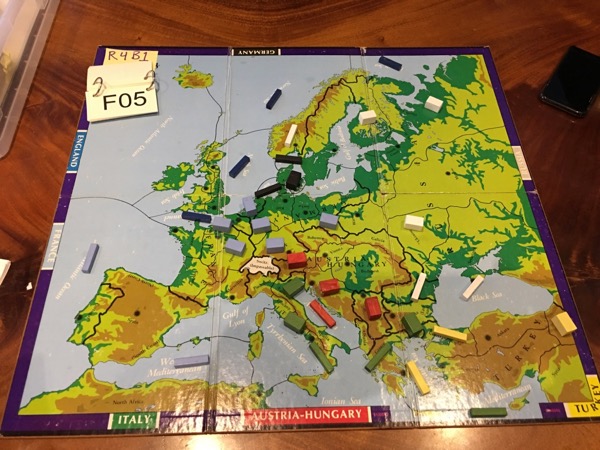 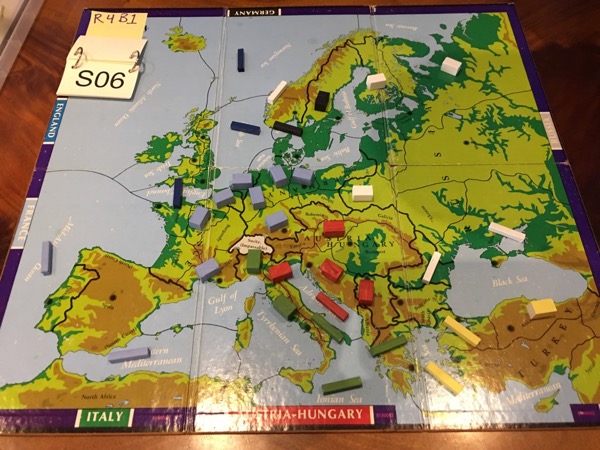 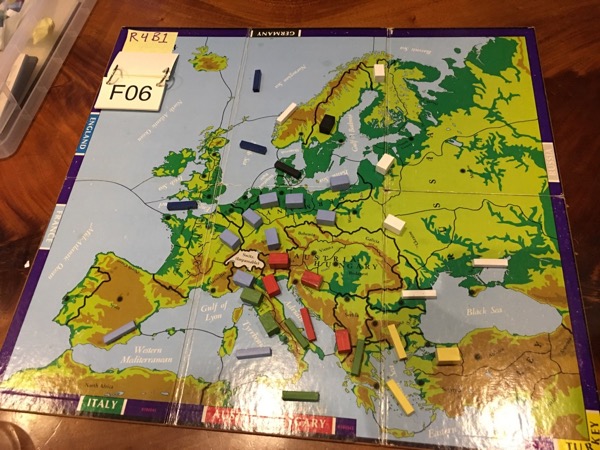 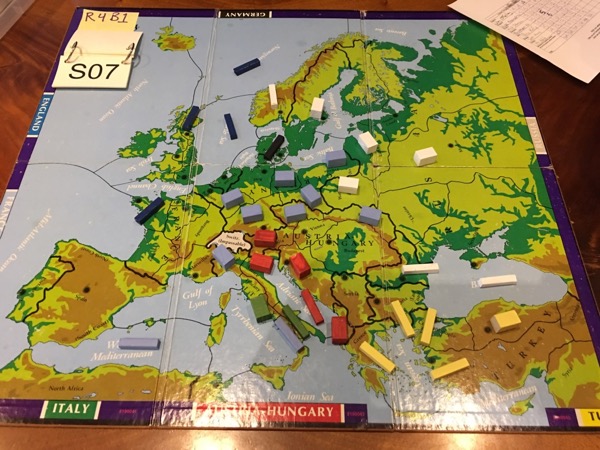 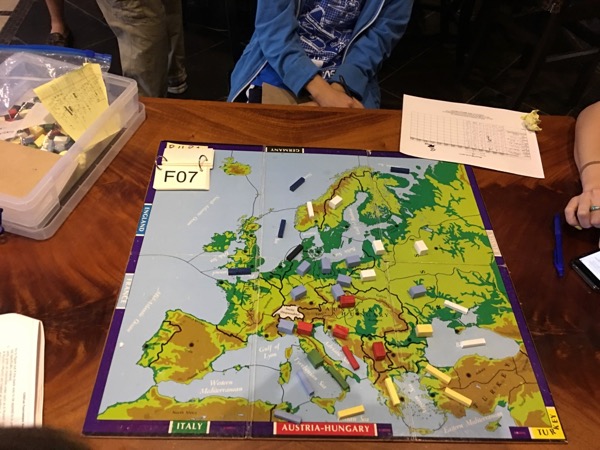 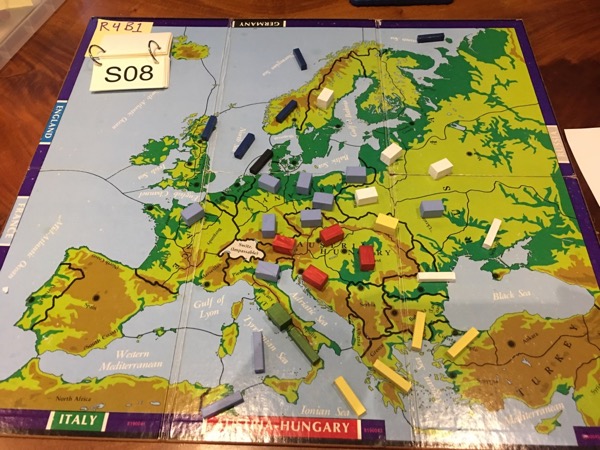 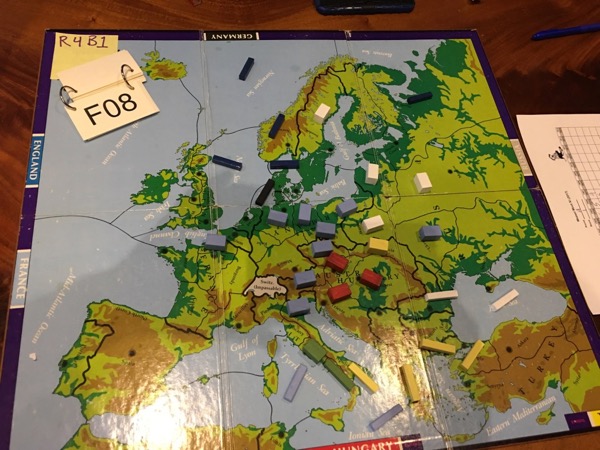 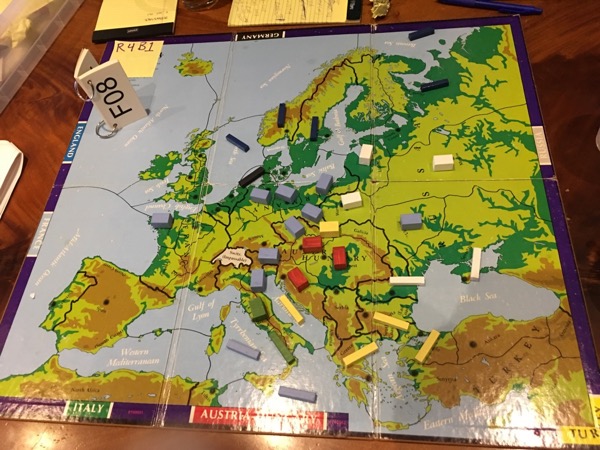 Beefy is the new Beefcake

When he was a younger man doing sketch comedy in Cleveland, a local arts critic never failed to describe him as beefy, to the point

The Weekly Weasel Brings Integrity to Washington — Week of TEMPEST

Welcome to the Weekly Weasel, which this week is the unofficial Tempest hype thread. THE AFOREMENTIONED TEMPEST HYPE THREAD Five brave weasels of good standing

Peter’s Cup, or God save the Yeargin

Playing England today in Dan Burgess’ annual hockey day in Downers Grove event, Peter Yeargin netted the board top he needed to not only retake