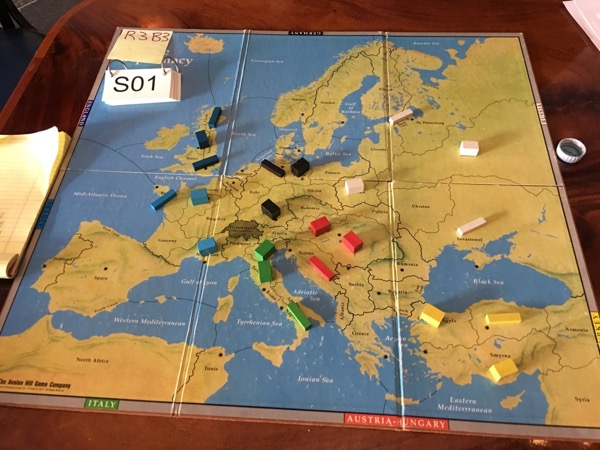 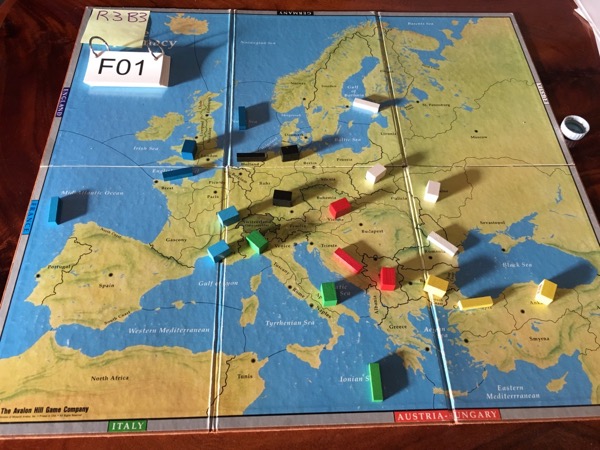 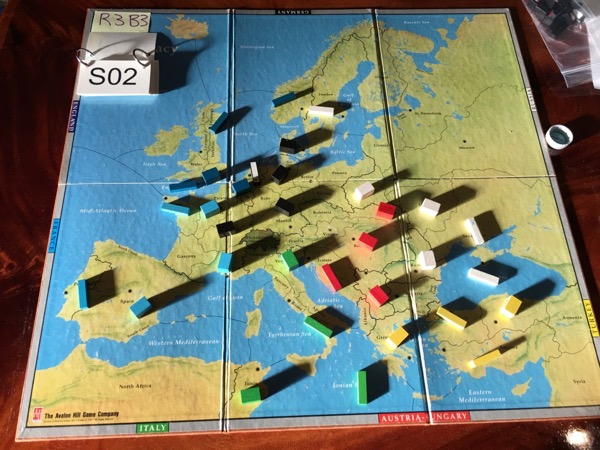 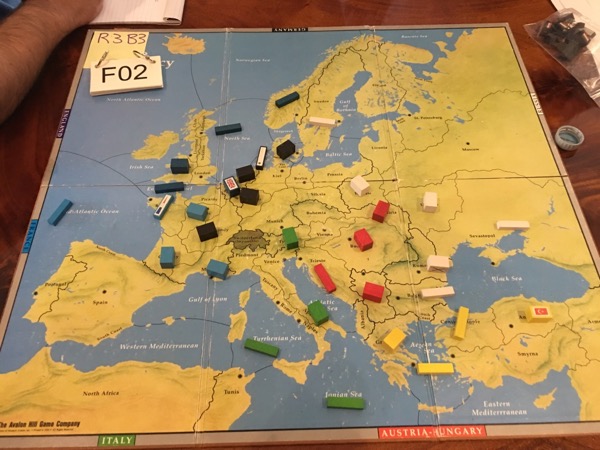 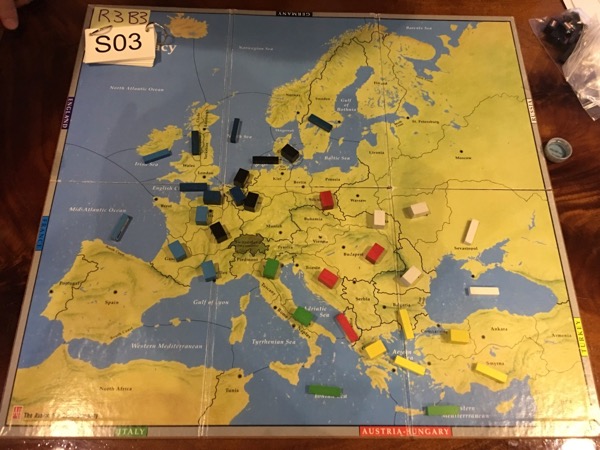 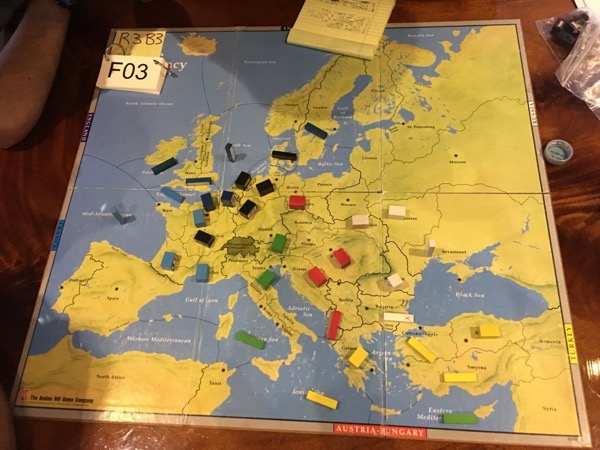 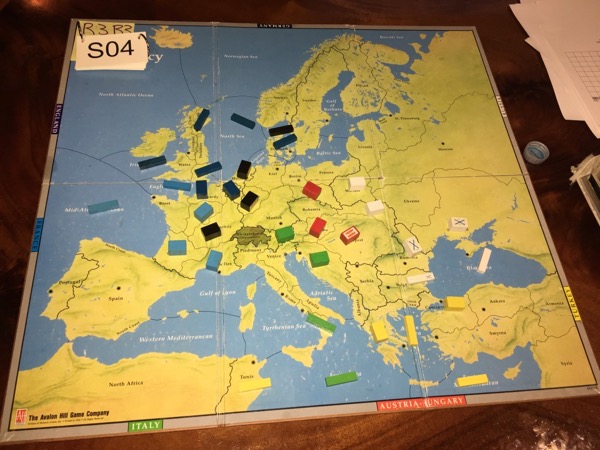 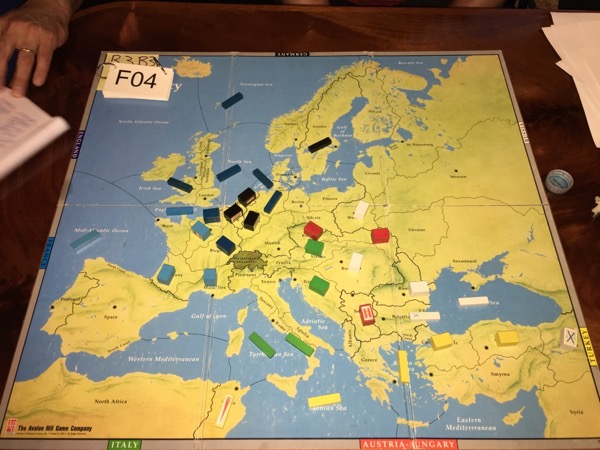 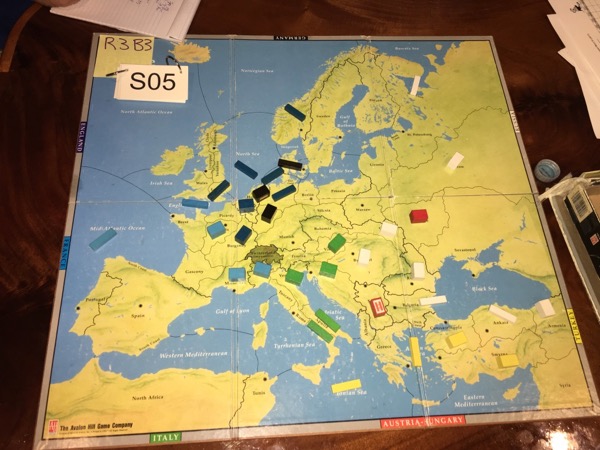 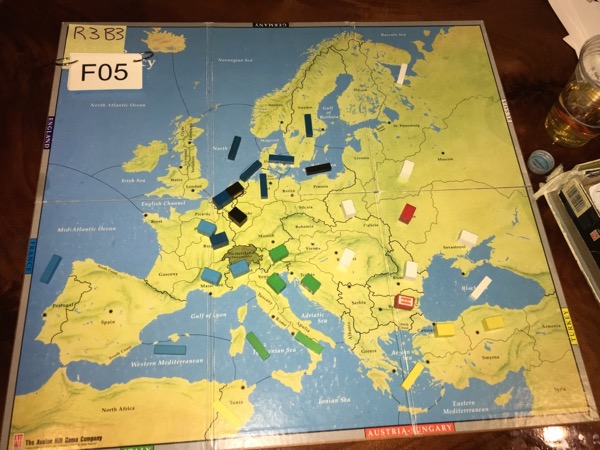 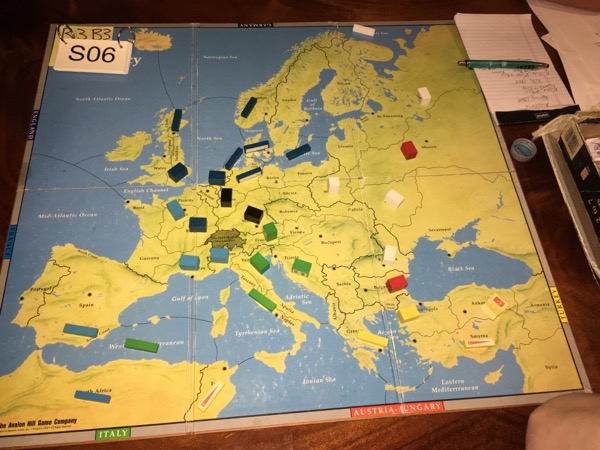 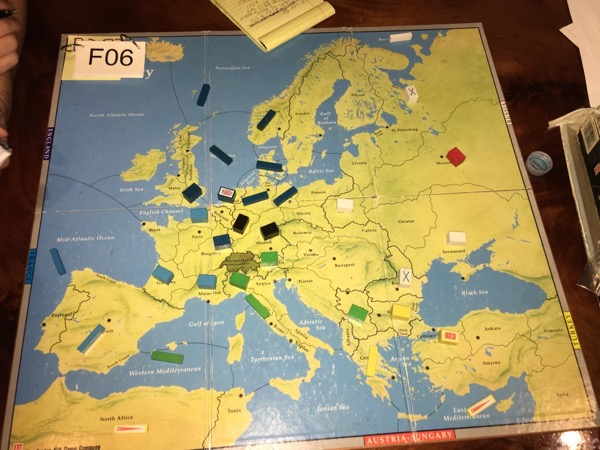 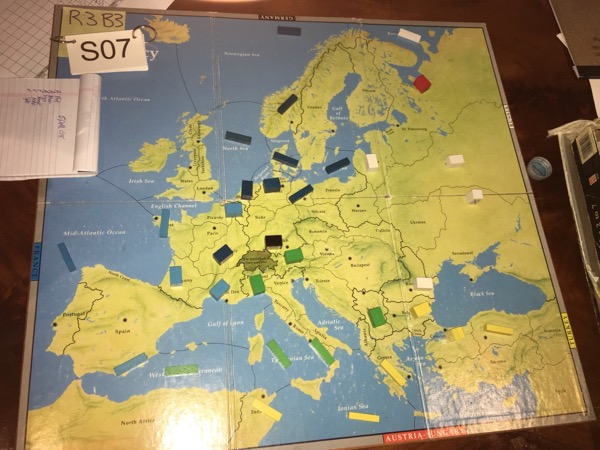 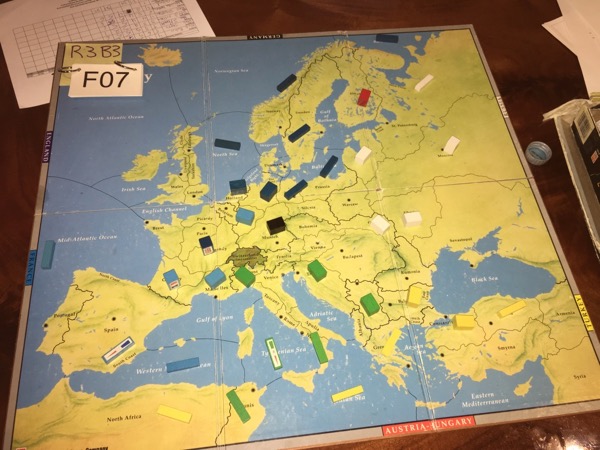 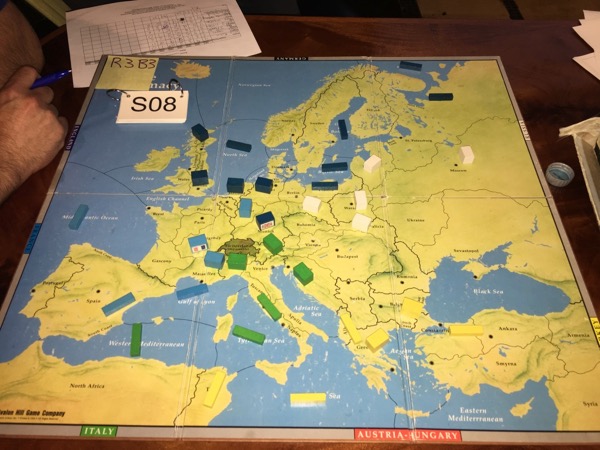 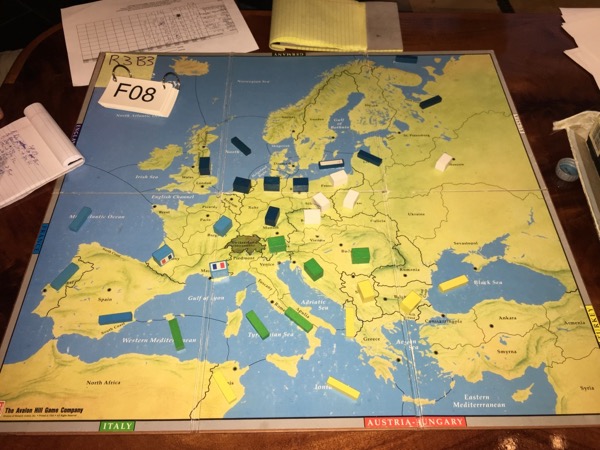 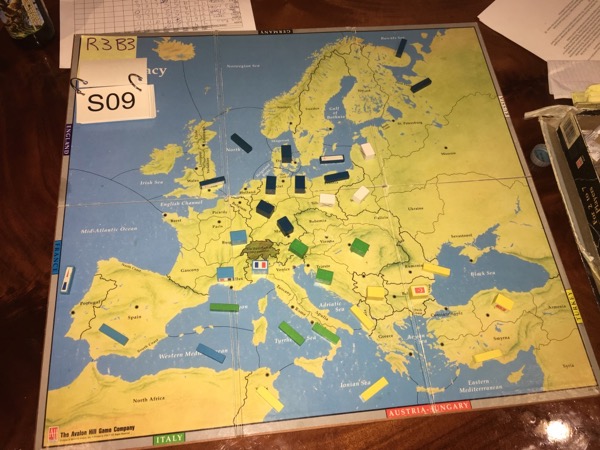 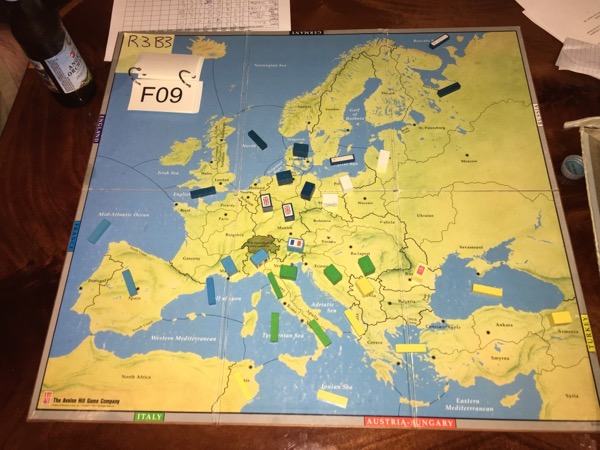 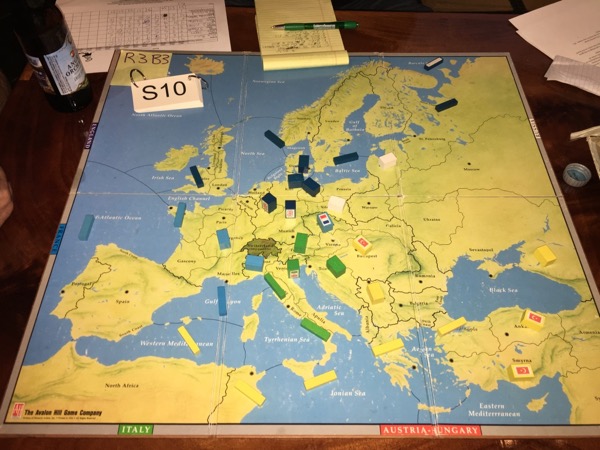 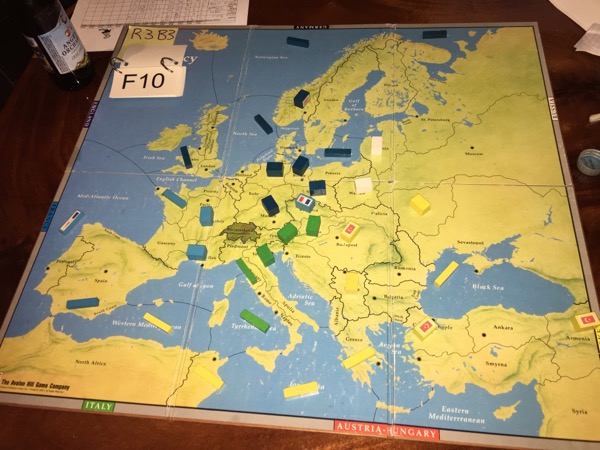 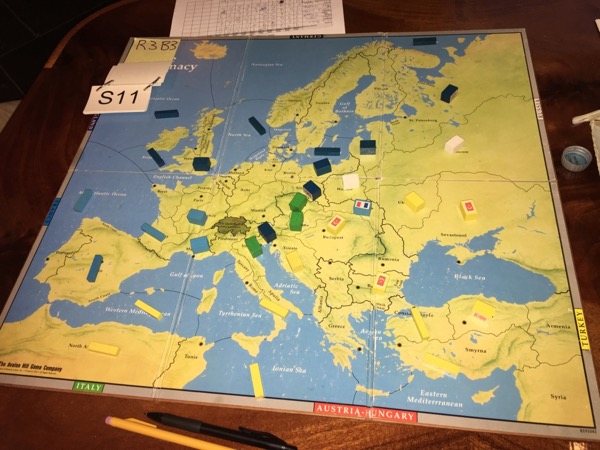 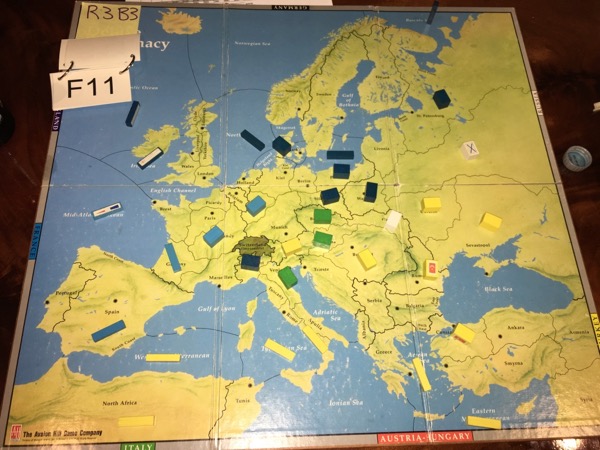 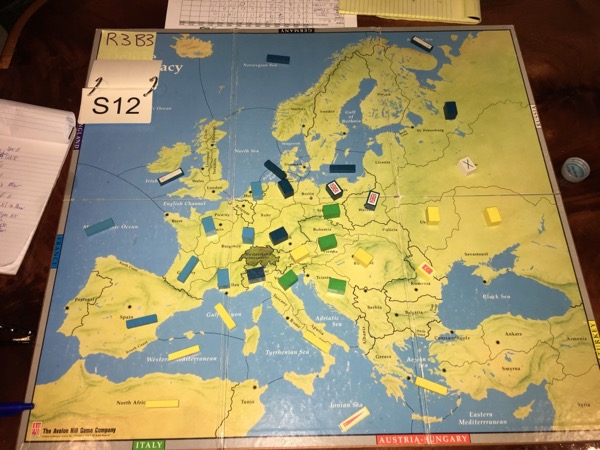 Peter Lokken is recovering from brain surgery. Help him fight off the boredom by joining him for another game of Dip! Holland and Head Wounds

The Lyin’ ain’t over ’til the fat lady sings

We were rehashing Game No. 282 in Peter Lokken’s backyard in Logan Square. I had just been accused of sabotaging a Key Lepanto back in