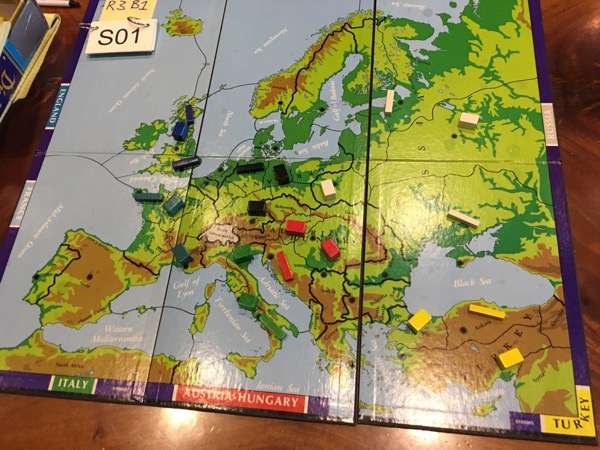 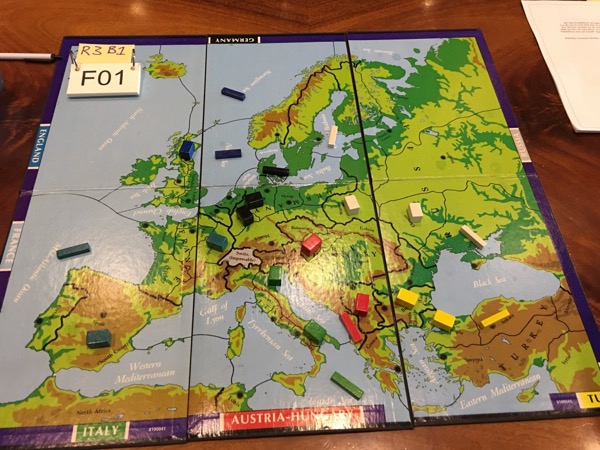 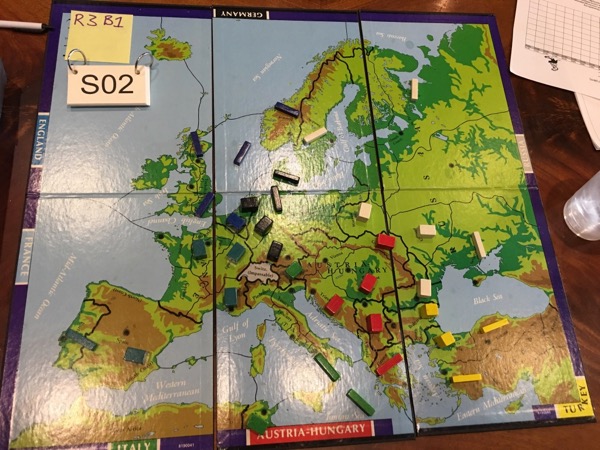 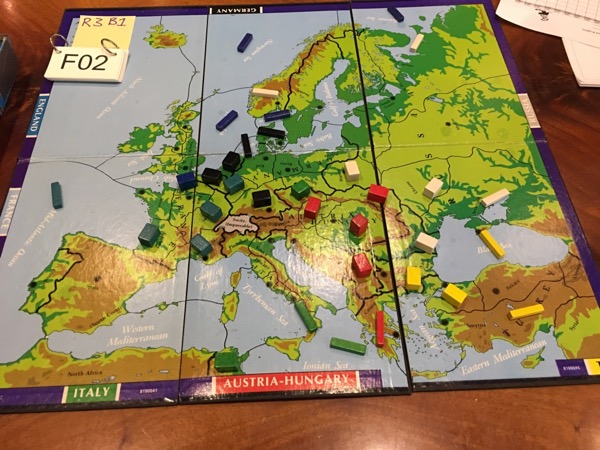 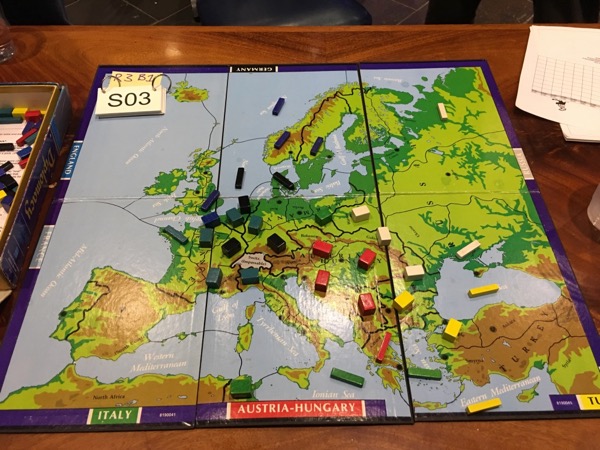 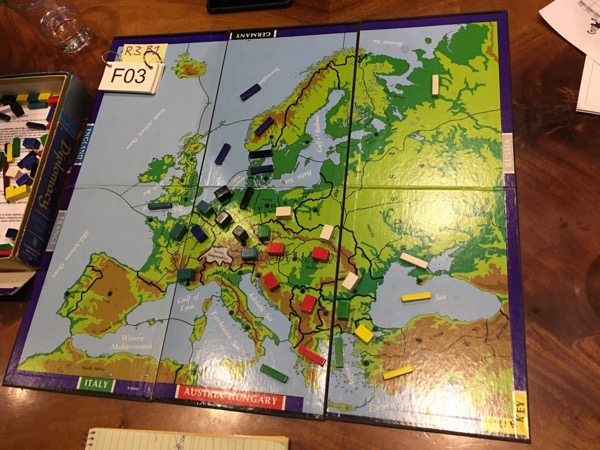 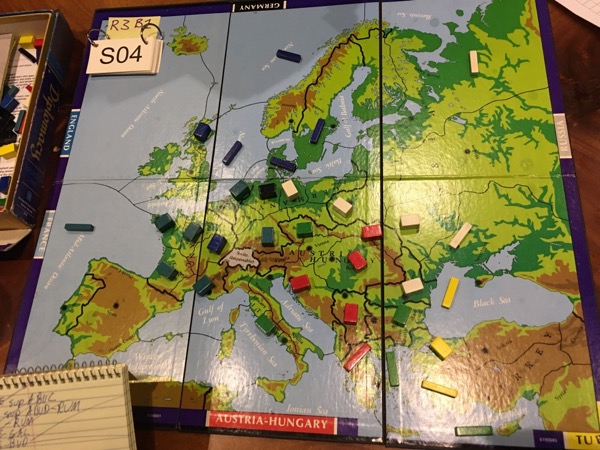 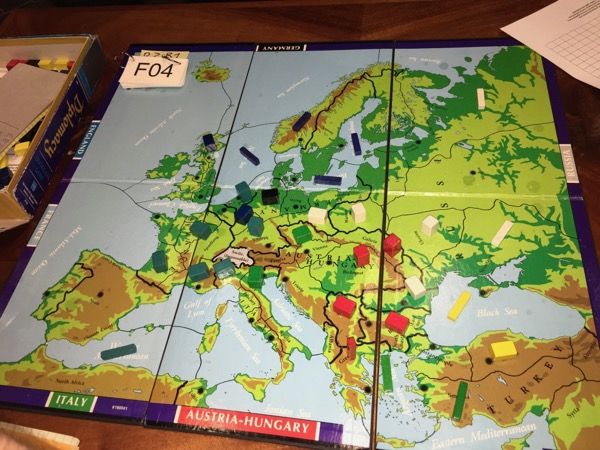 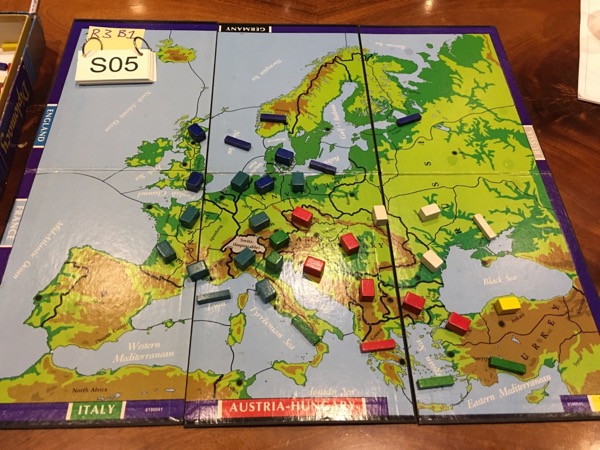 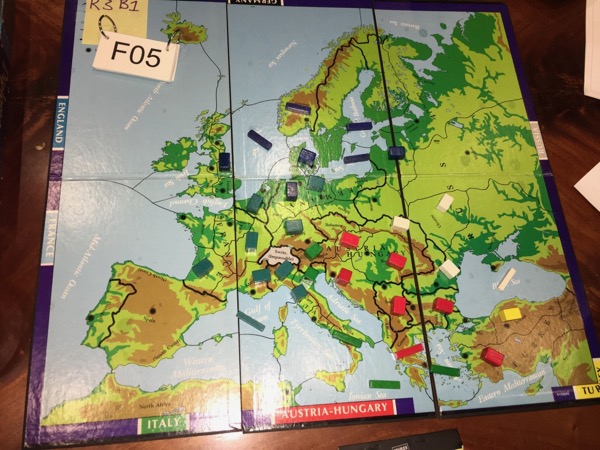 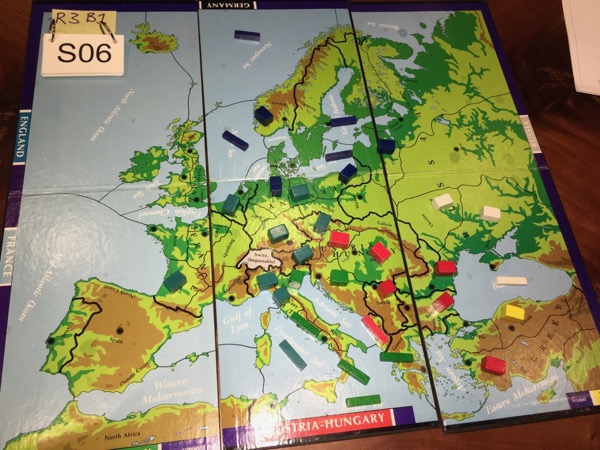 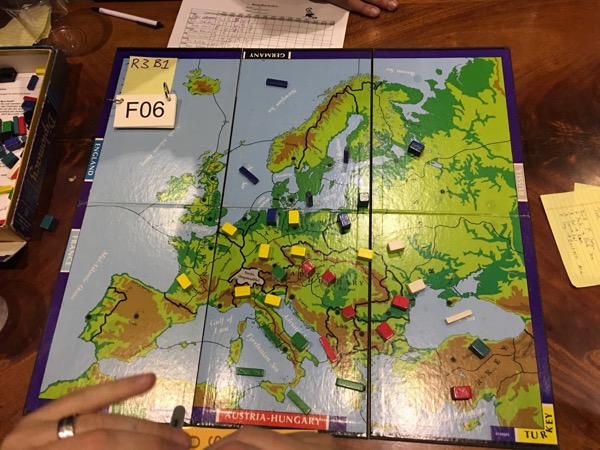 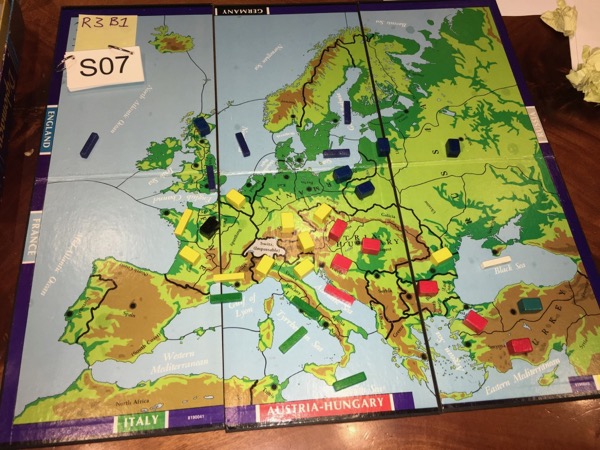 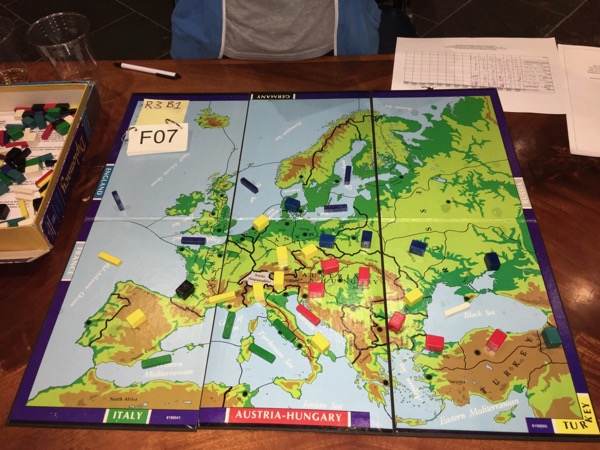 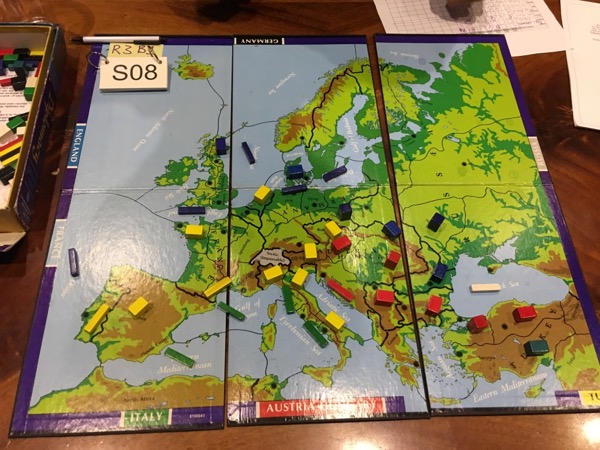 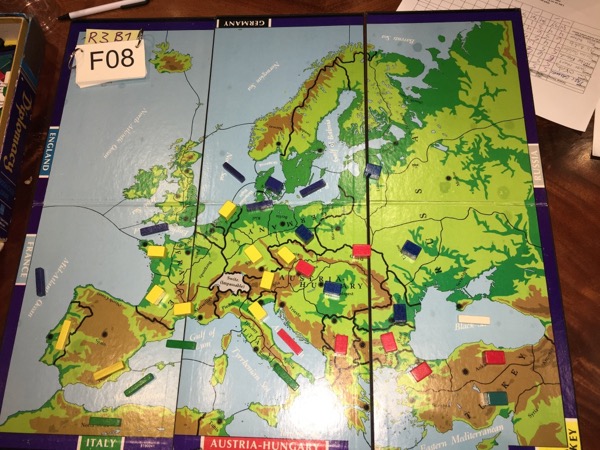 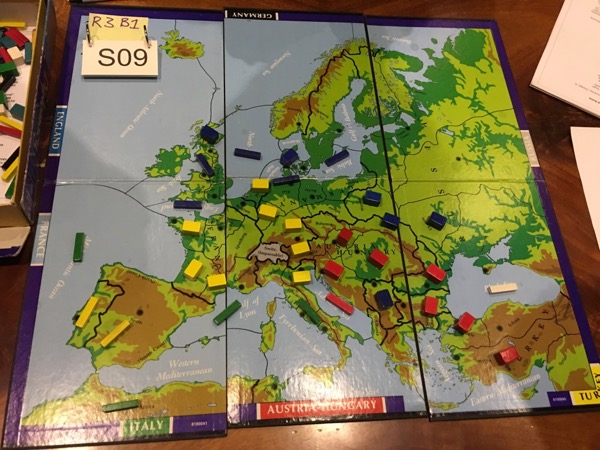 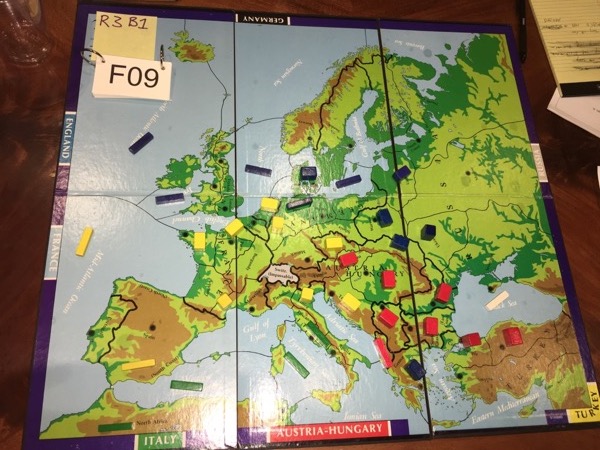 Back to Tempest 2016 AARs For a couple of days, this game appeared to be memorable less for what happened during it than afterward, as

If there’s a pattern to these things–and let’s be honest, there probably is–then one of the Kevins O’Kell(e)y ought to be feeling pretty good about