The game ended by stasis in Spring, 1913.  No centers had changed hands between competing alliances in 3 game years. 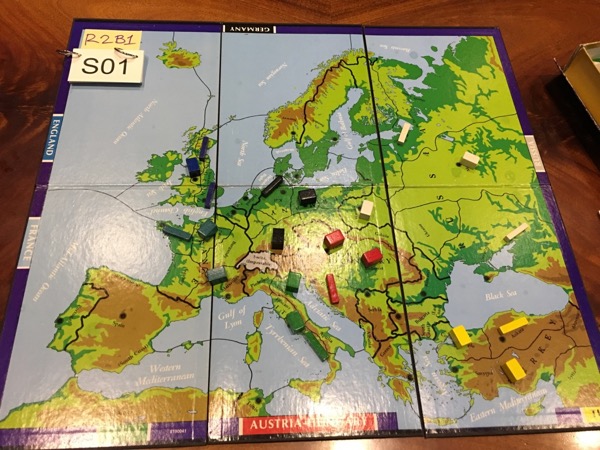 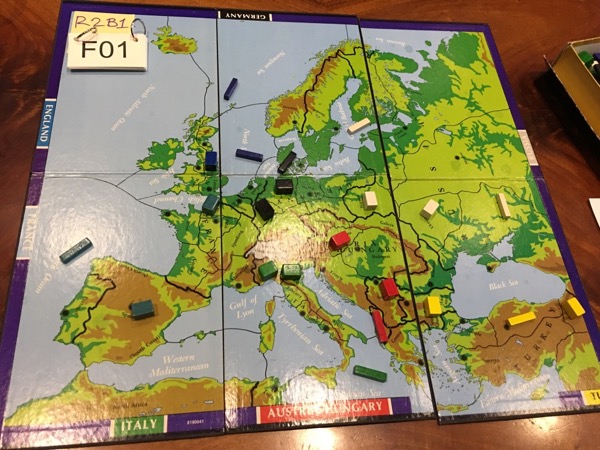 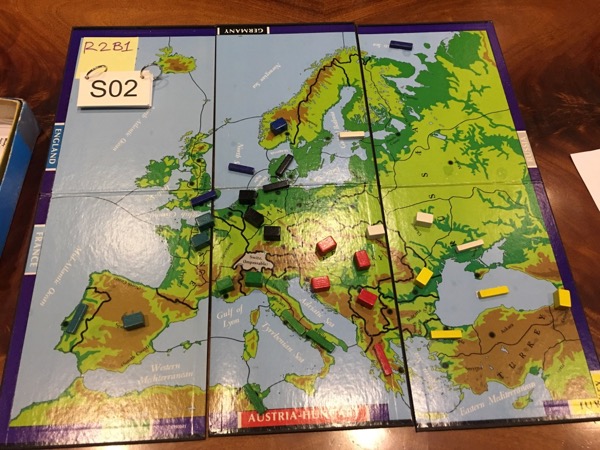 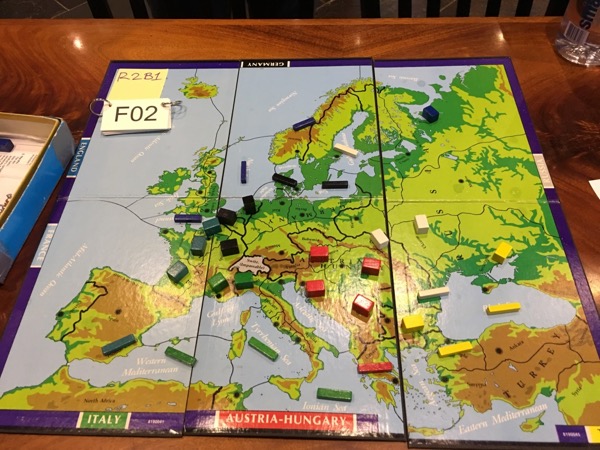 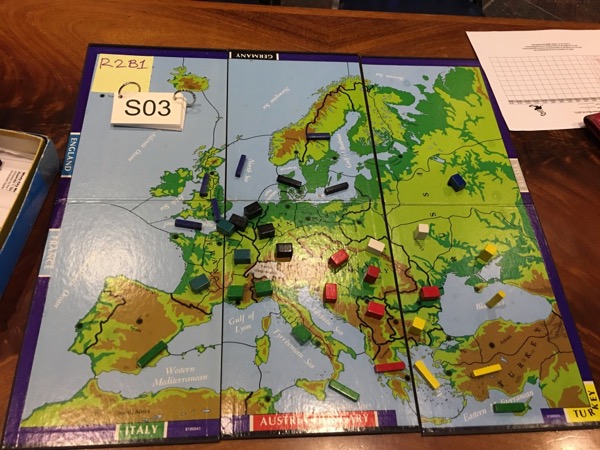 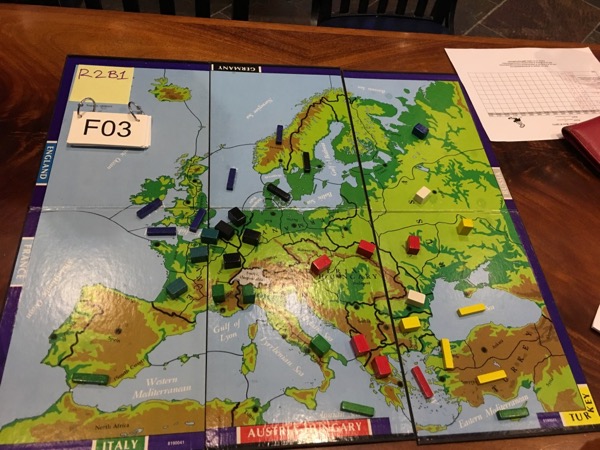 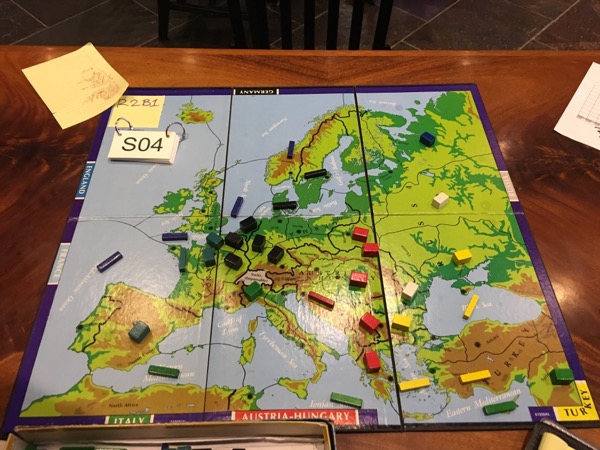 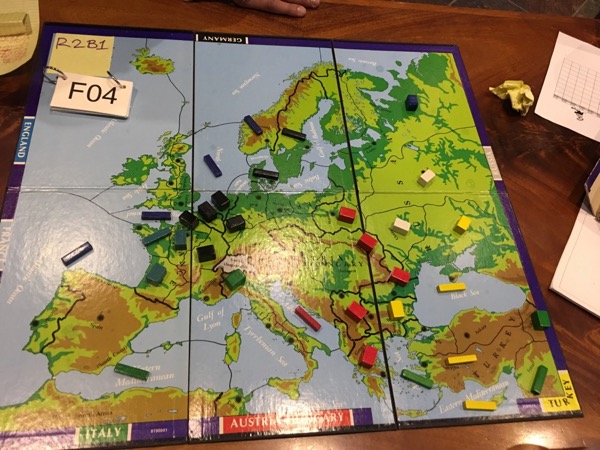 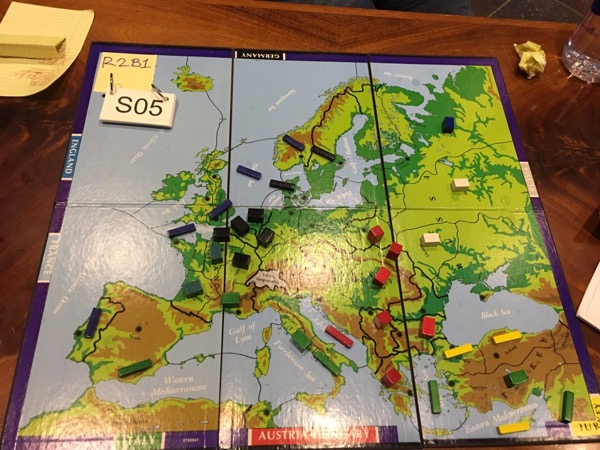 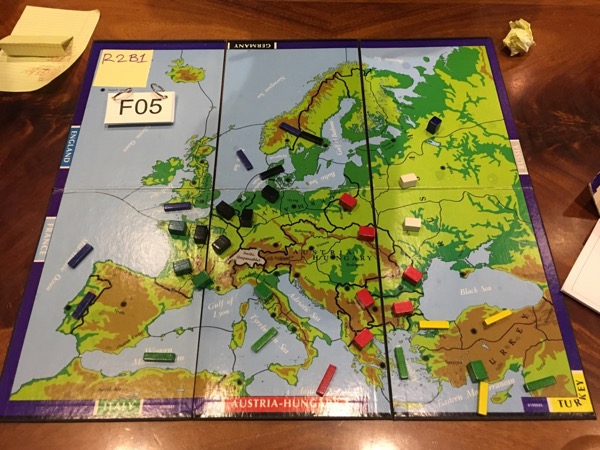 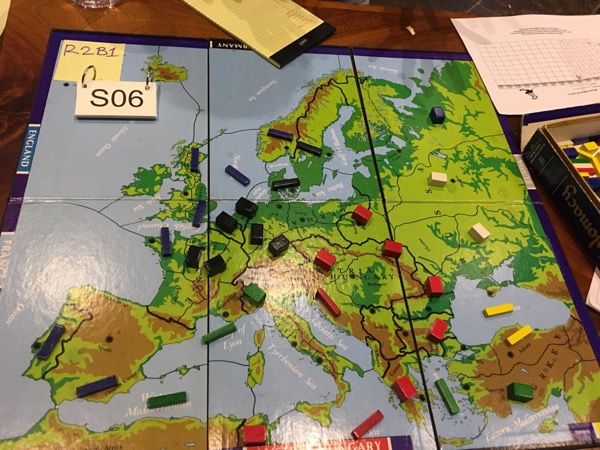 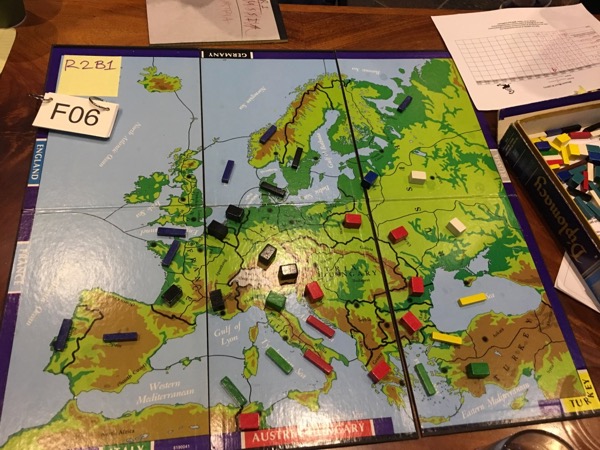 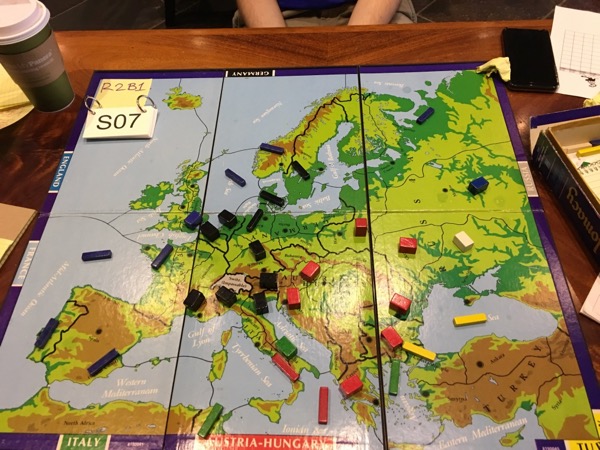 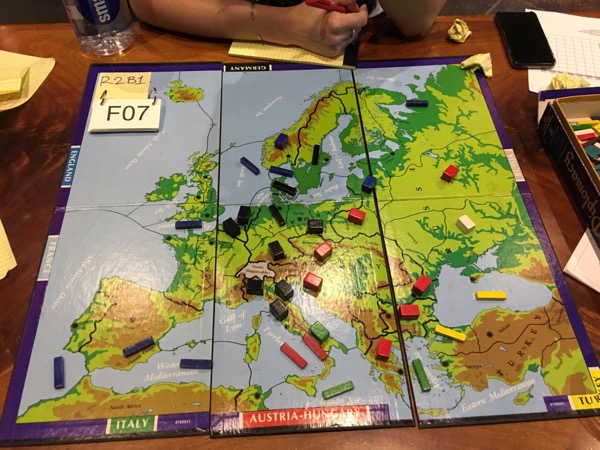 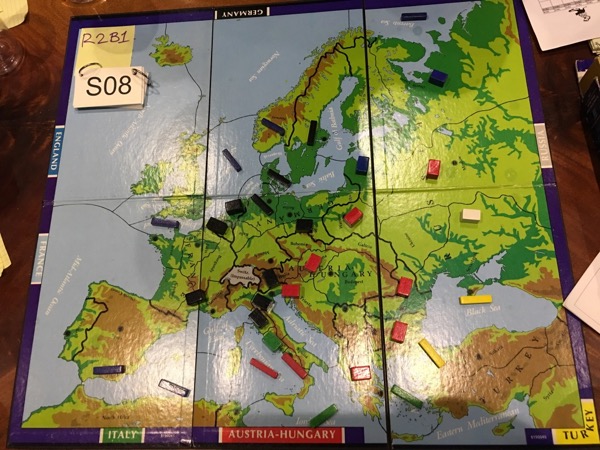 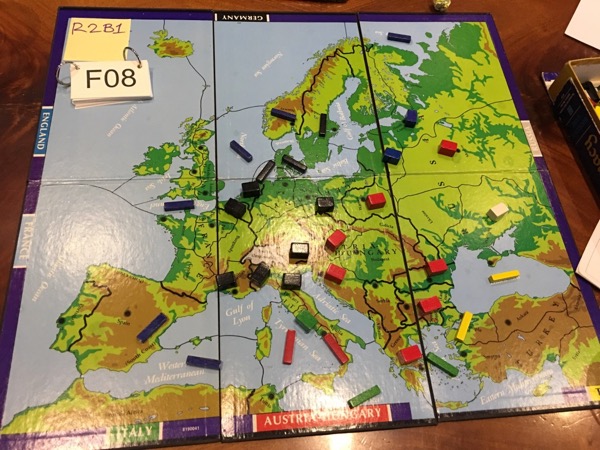 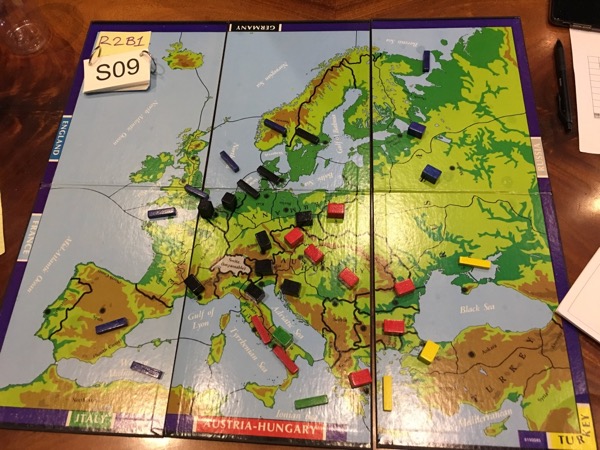 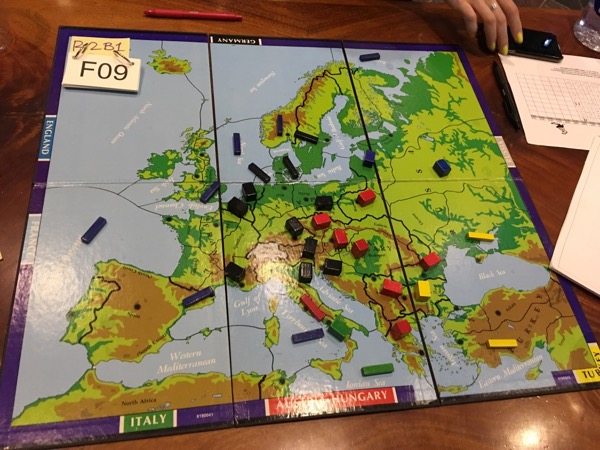 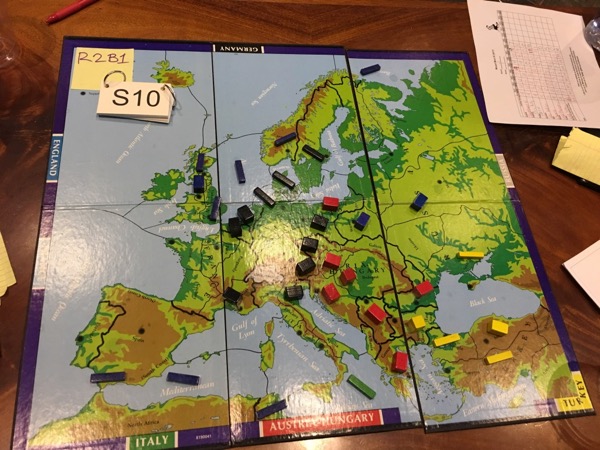 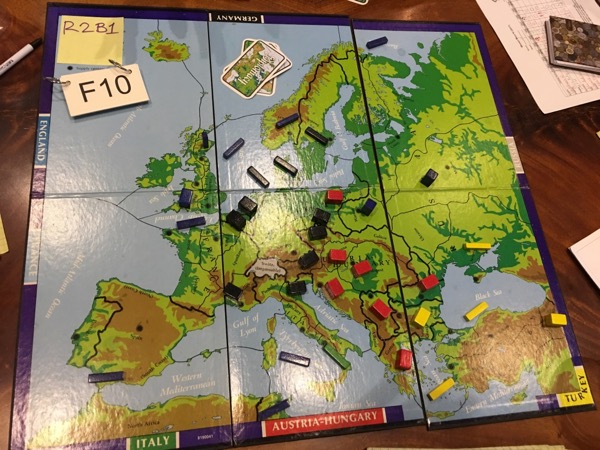 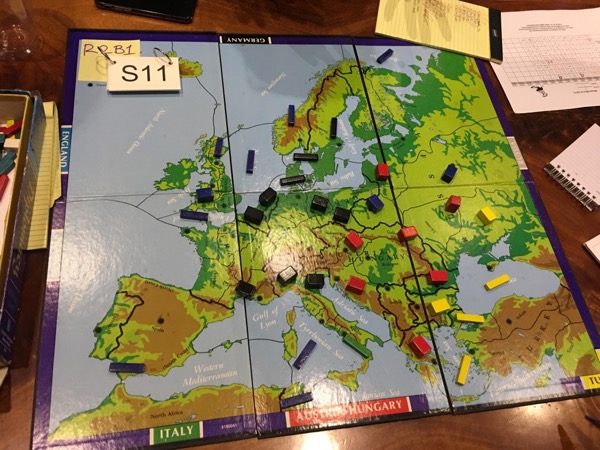 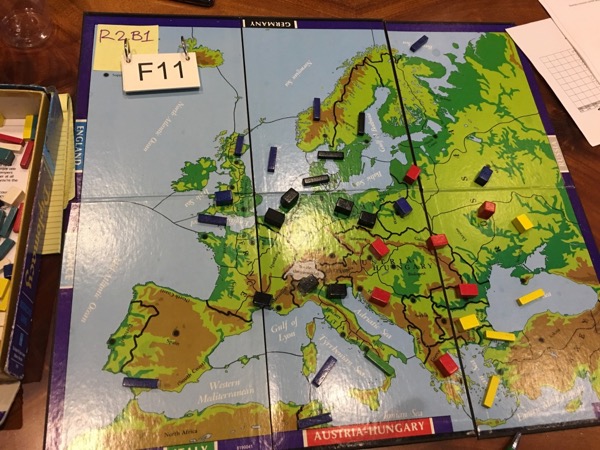 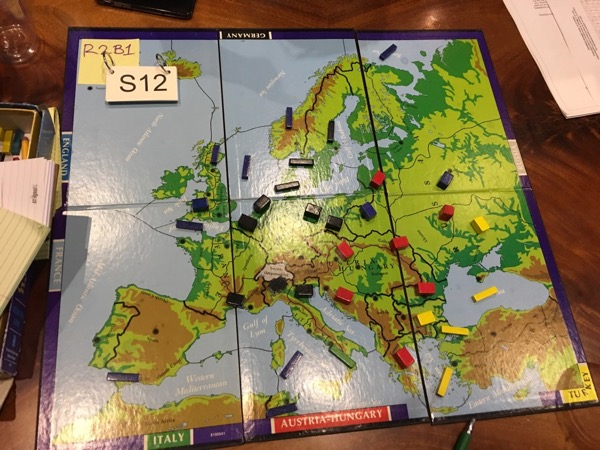 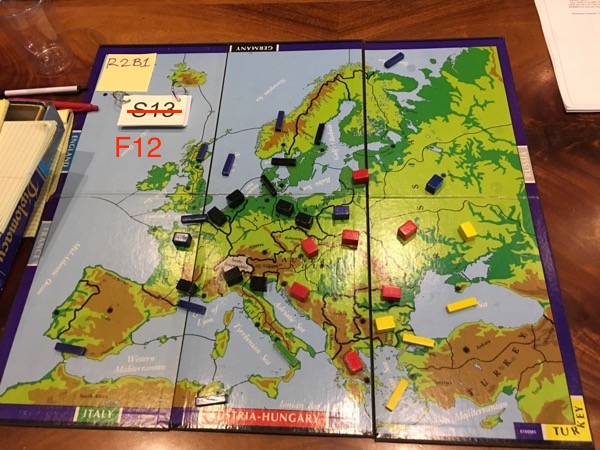 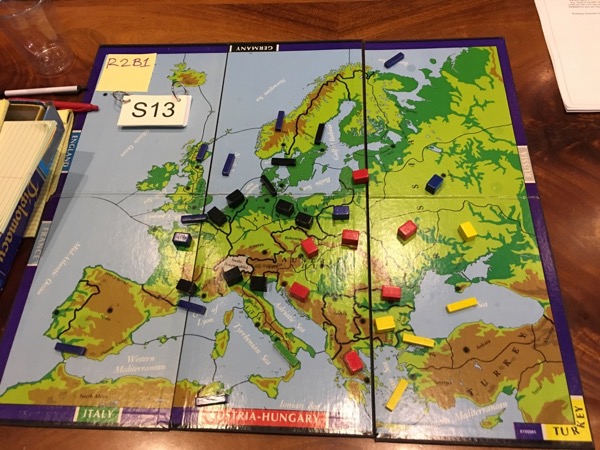 The NADF Presents the 2010 Grand Prix!

The North American Diplomacy Federation is proud to present the 2010 Grand Prix!   This year’s race will feature 12 eligible tournaments. To qualify, each

The Weekly Weasel — Week of June 2

Not much new to report, but here we are again anyway. Join us for Weasel Moot Weasel Moot will be here in 53 days. Have

Through three games, Beefy Nate Cockerill, our Bull Weasel, leads the inaugural Barroom Brawl series with a score of 48.65 in one game. (The best