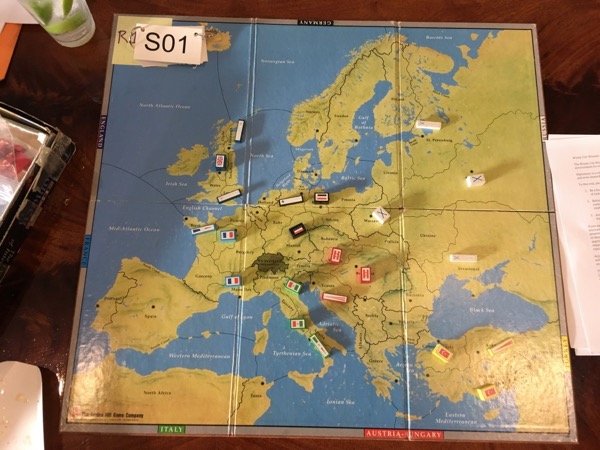 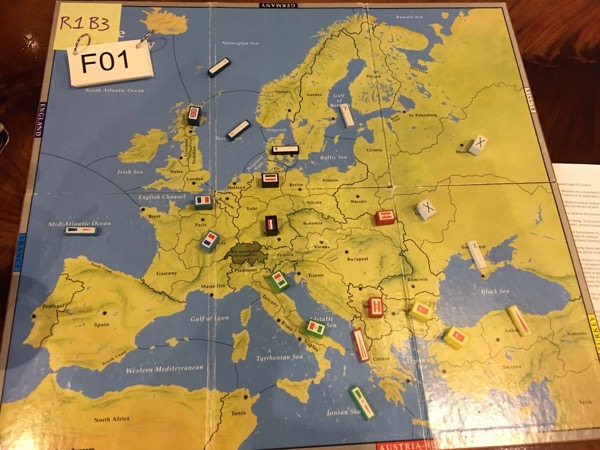 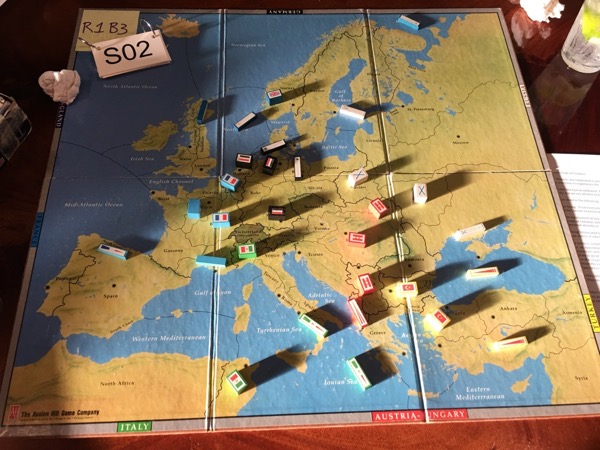 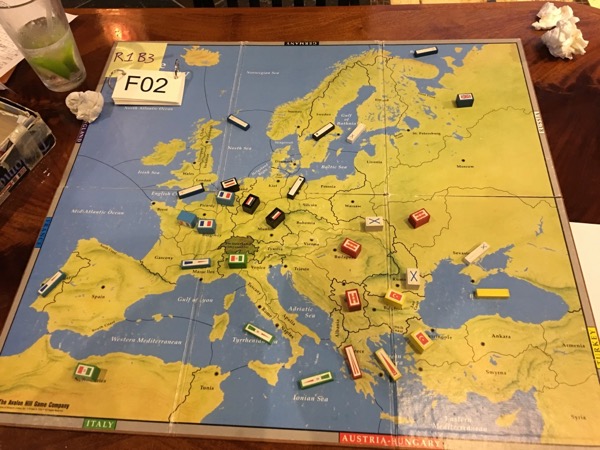 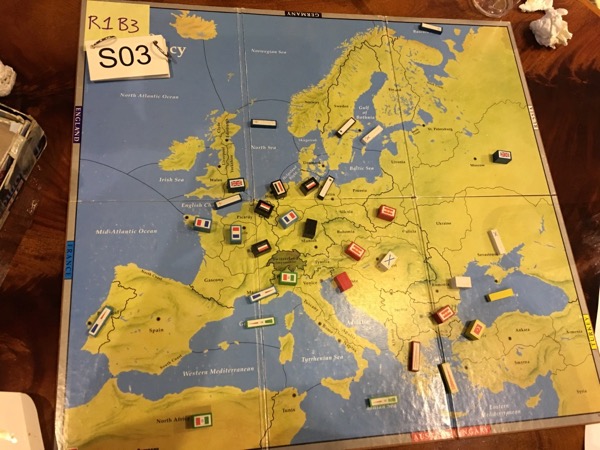 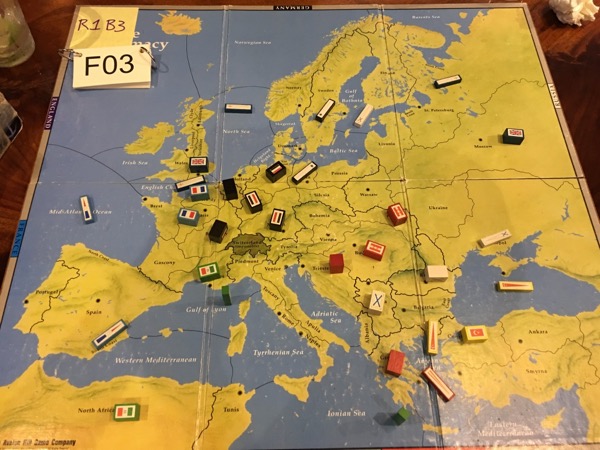 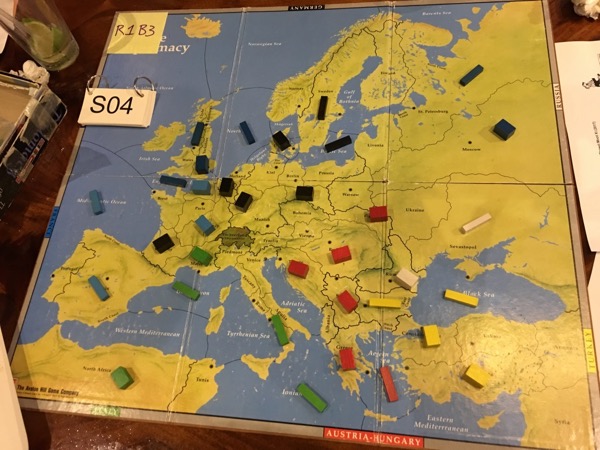 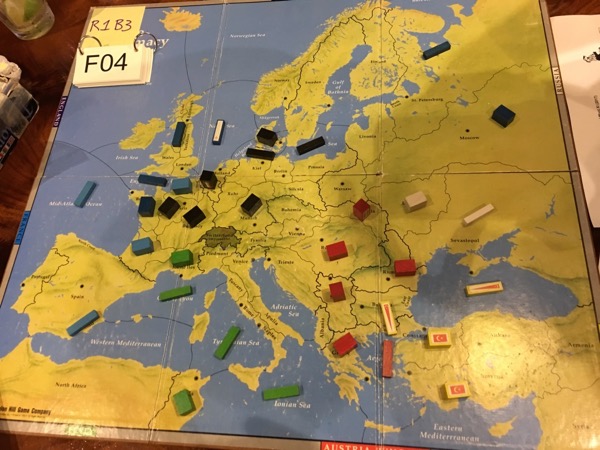 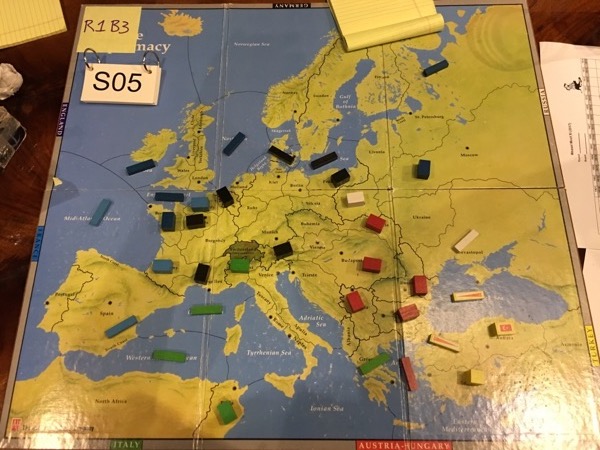 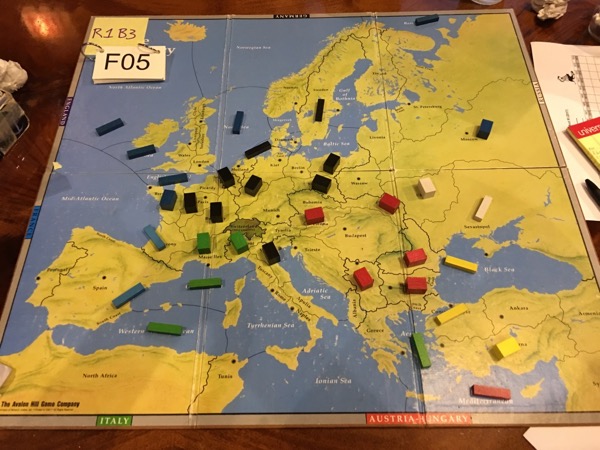 Red Wednesday moves back to its usual night in May, the second Wednesday. See you on the 13th for an evening of Dip and Drinks! Red

The life of Bryan

Not surprisingly, the final tune-up before WDC went to someone named Bryan. There were, after all, three of them in the game. Game No. 303,