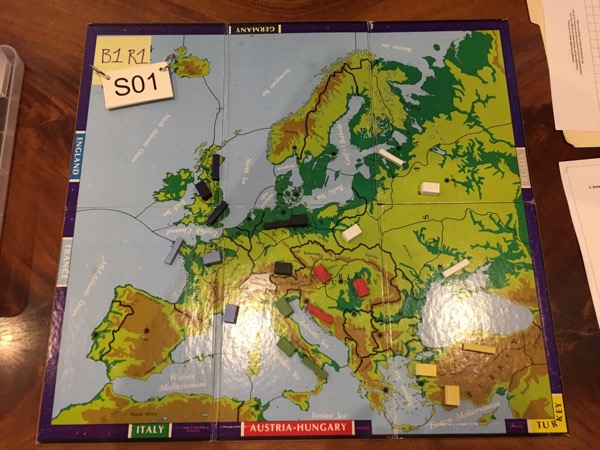 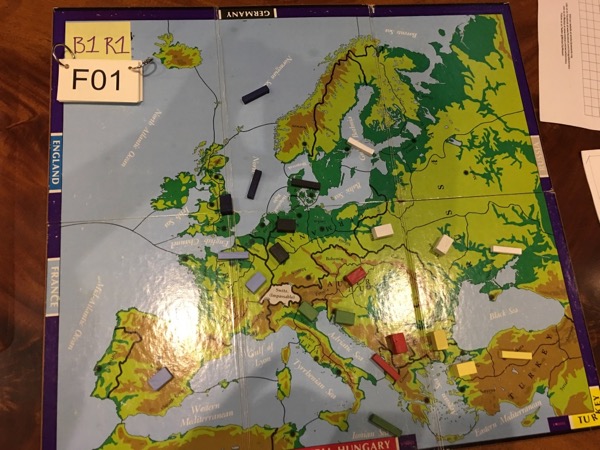 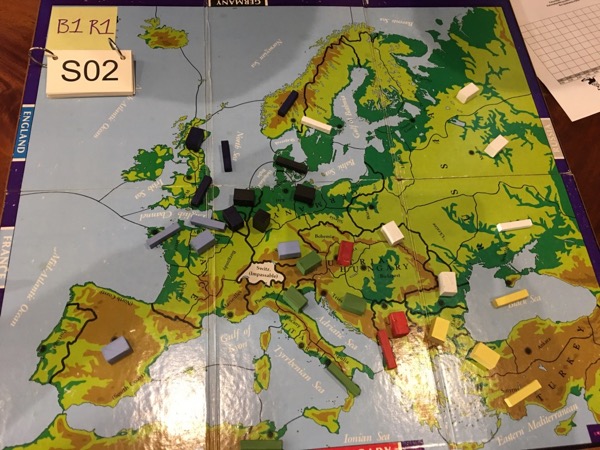 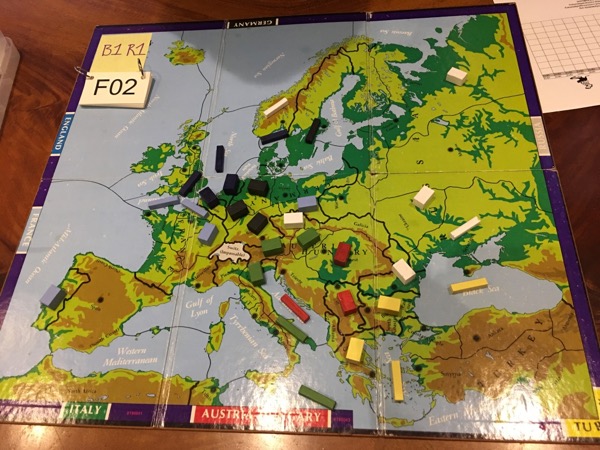 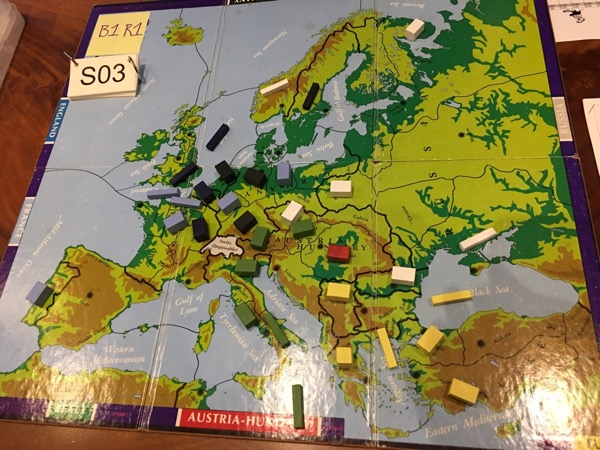 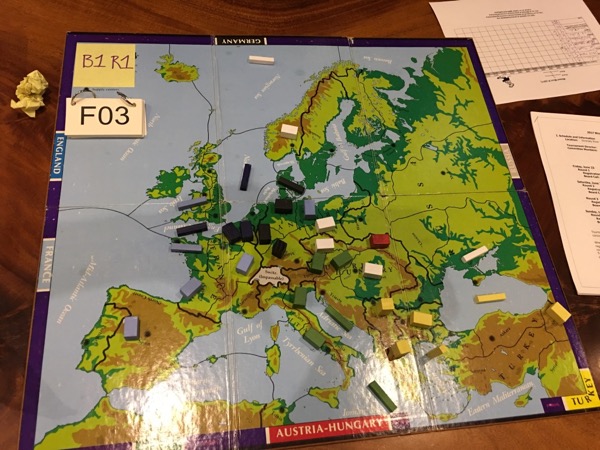 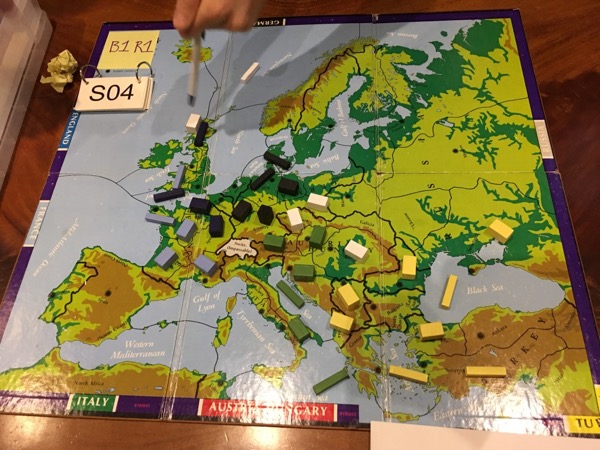 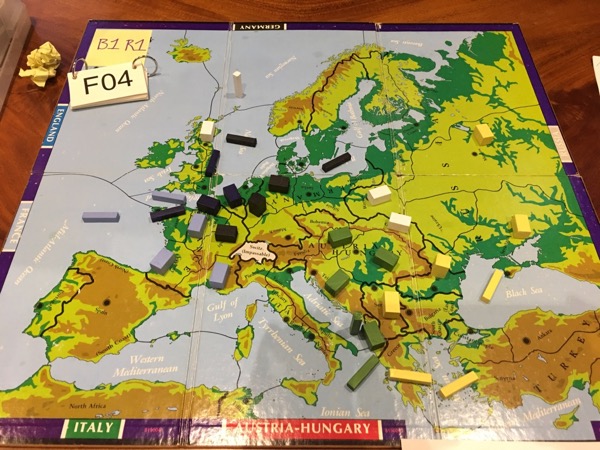 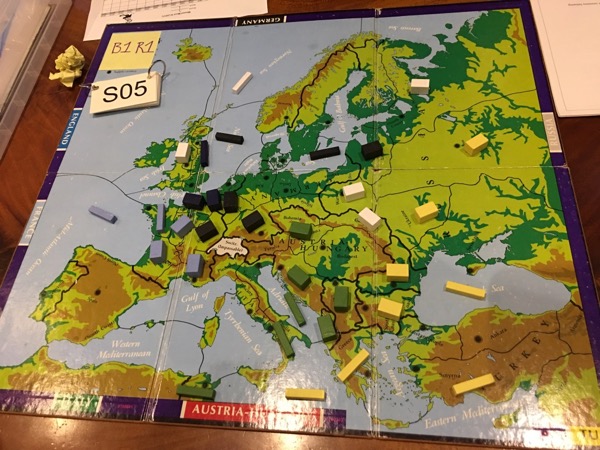 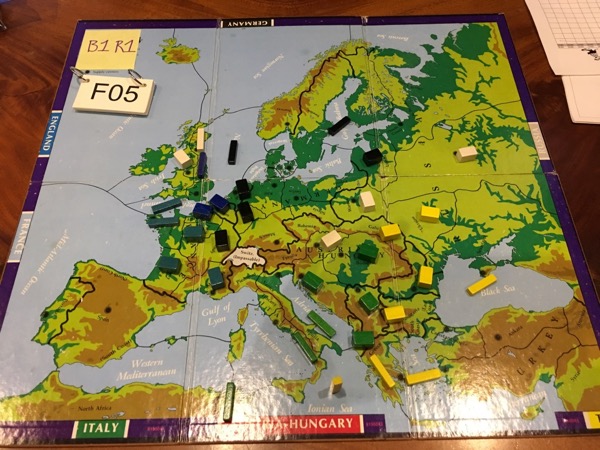 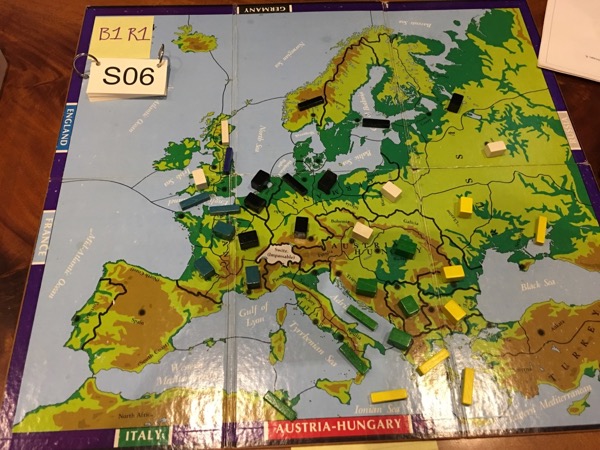 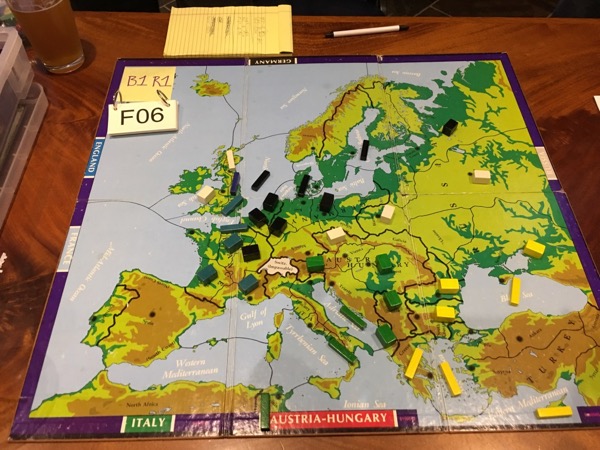 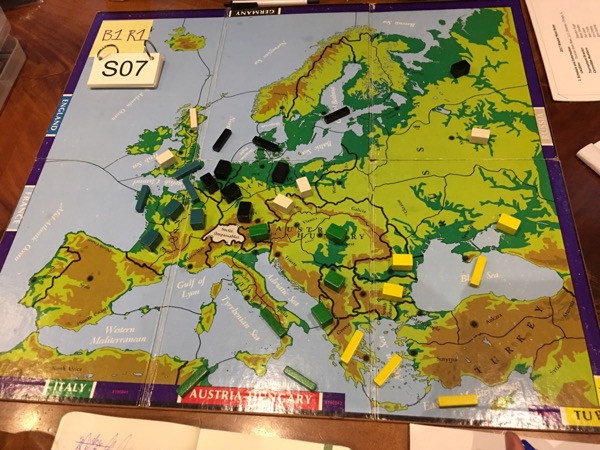 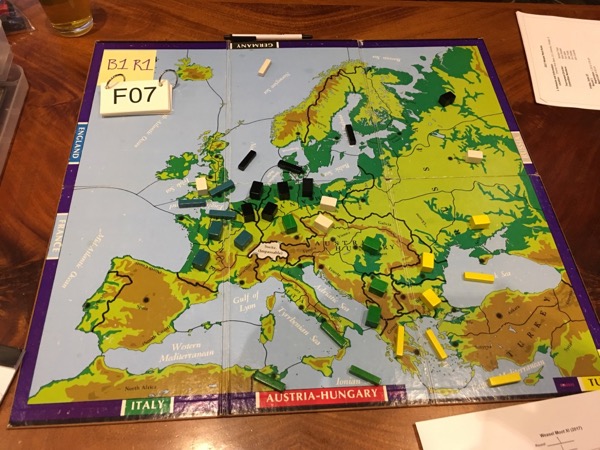 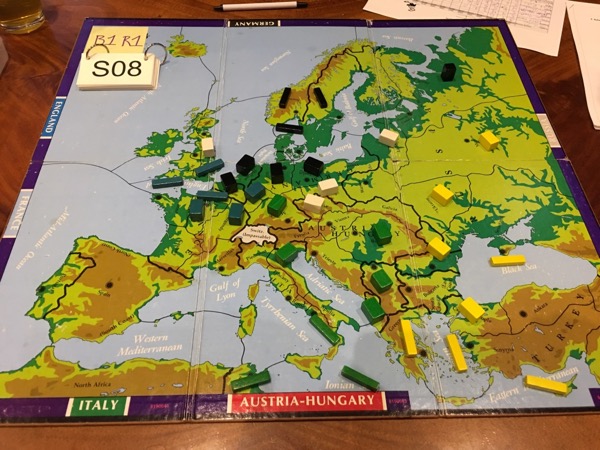 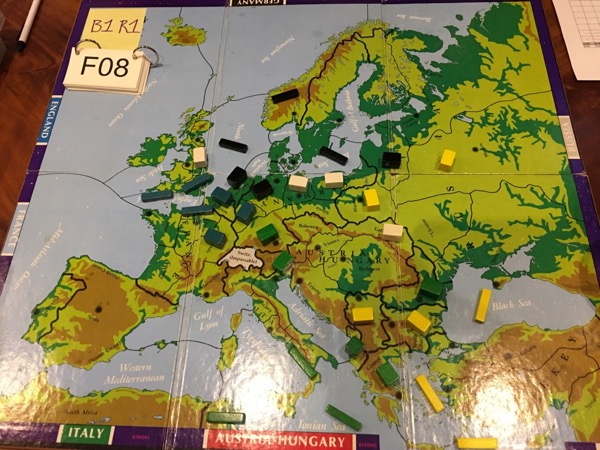 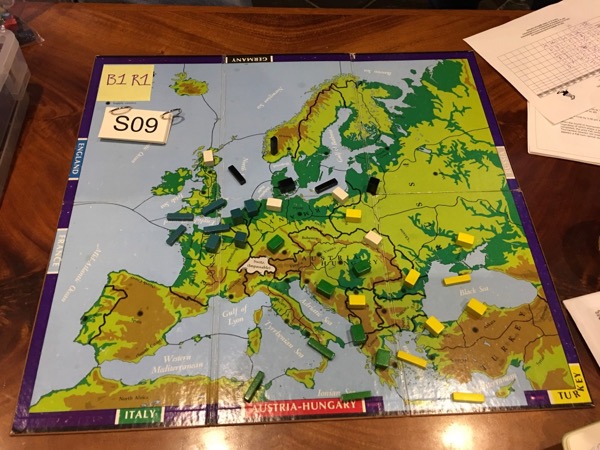 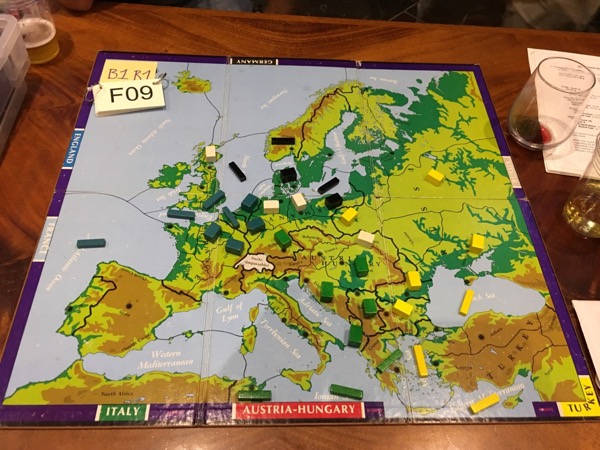 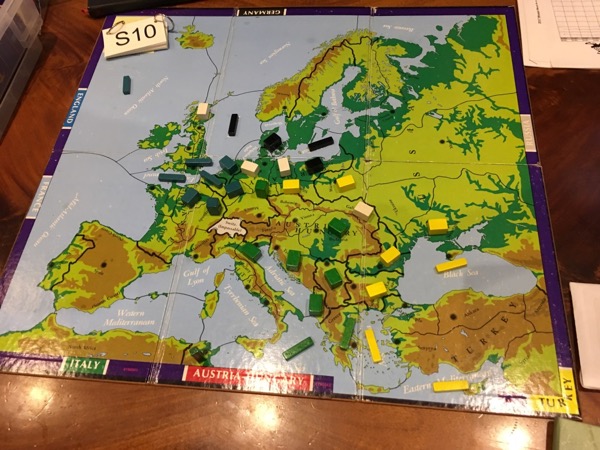 Here’s a hot tip: Place your money down now on Matt Sundstrom to win the 2018 CODCon Open. He’s as reliable as a comet, or

It’s Royale week, and here’s the latest news from the Weasels. The Witching Season The Witches cleaned up in Game No. 223, played last week

Because the host had to play, Game 104 was not live-blogged. A struggle to maintain live maps in the conference rooms was moderately successful. Another