This game featured the best score by a player who didn’t win a best country award.

The game ended by draw vote during the Spring 1908 turn with the following center counts: 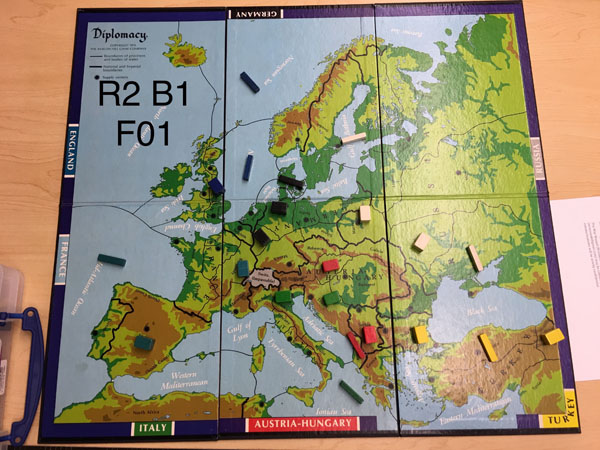 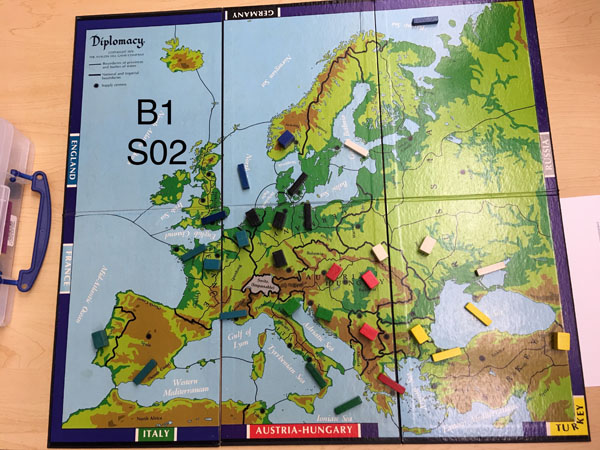 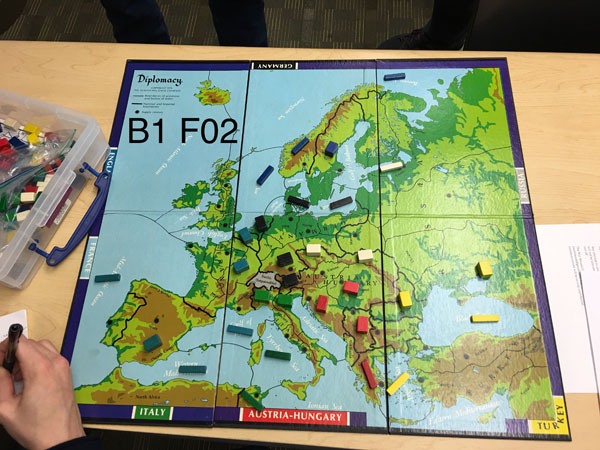 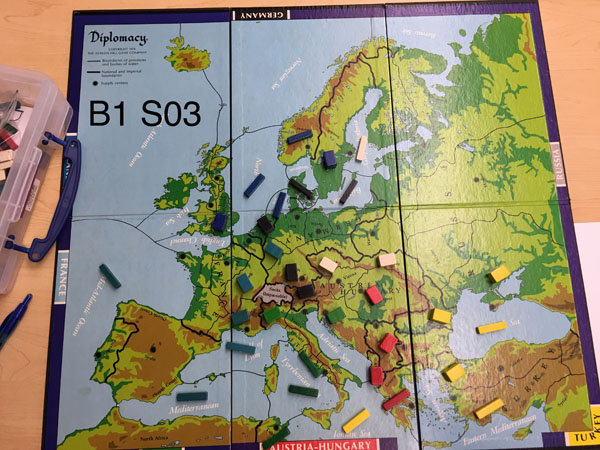 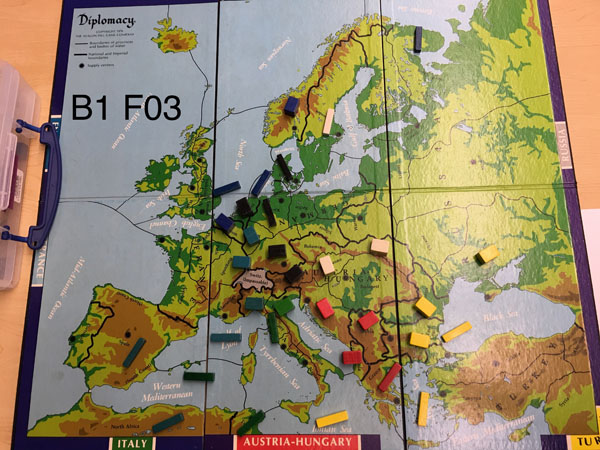 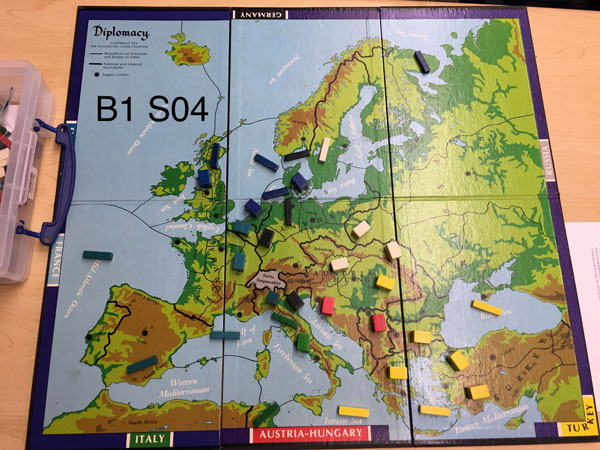 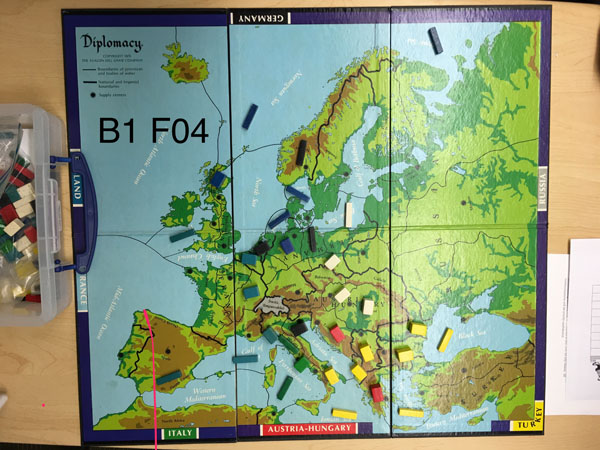 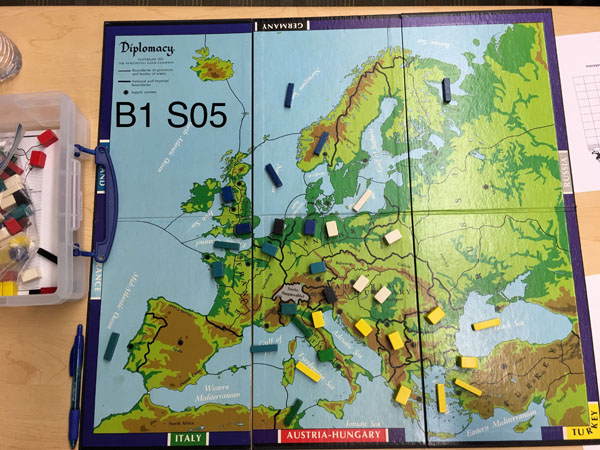 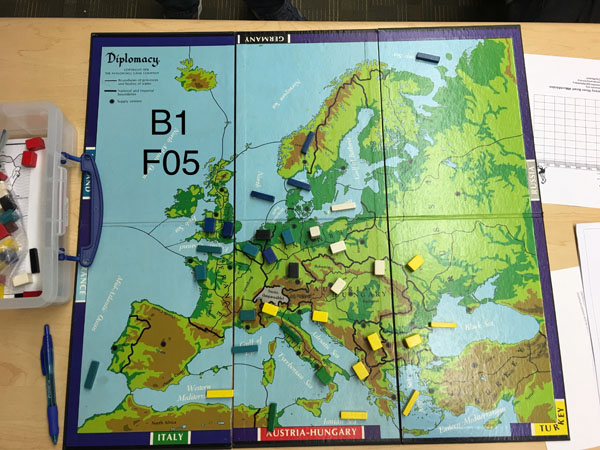 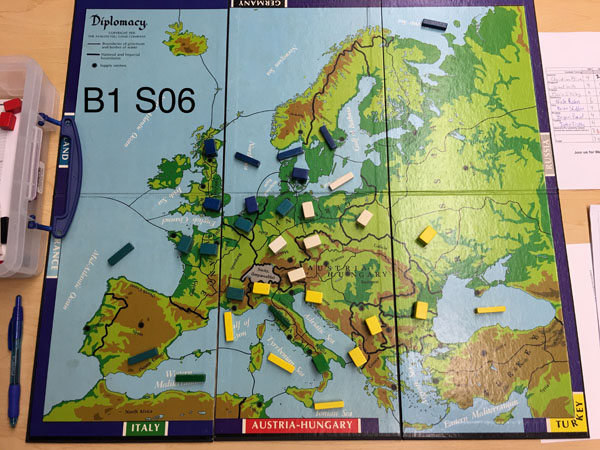 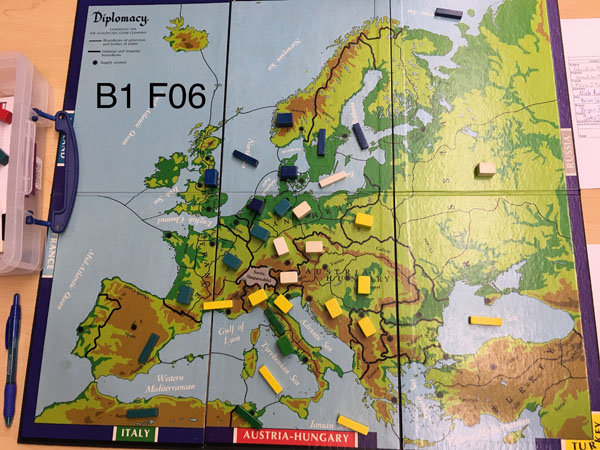 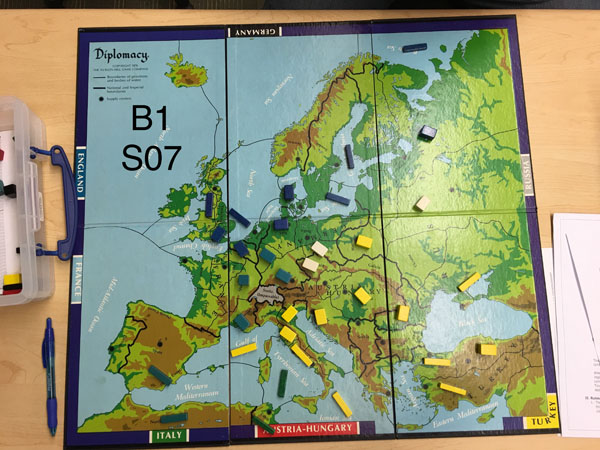 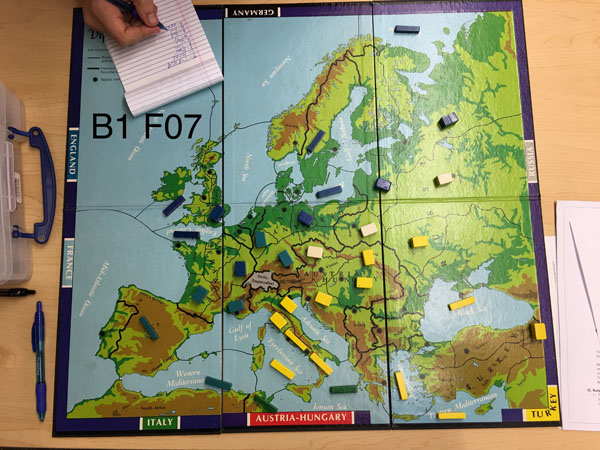 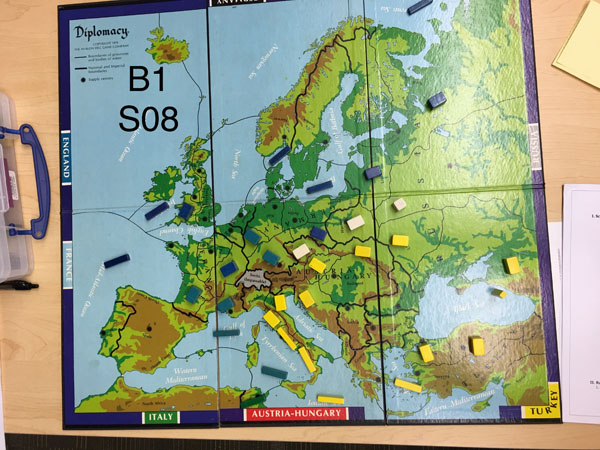 I hope you’re having a great holiday season. I’ve been home with Kevin and Patrick. We alternate every other Christmas with Kevin, but due to

Shout out and special thanks to these Weasels for paying their 2015 dues, something you can do now by going here.   Ali Adib Amanda

If we’ve learned anything from 343 games of Windy City Weasels Diplomacy, it’s that there is no honor among Weasels and that no good deed