The Weasels dressed Wednesday up in red last night in honor of International Women’s Day. A total of 15 players showed up for another Red Wednesday at the Red Lion in Lincoln Square , including Prime Weasel Brian Shelden, who was there strictly to play only if needed. (That’s the dedication we’ve been looking for in a Prime Weasel. By comparison, recent occupants of the office have been, well, weasels.)

Both games started relatively close to on time, with the players divided roughly in the order they arrived at the bar.

Game No. 333 featured three of the club’s elder statesmen in the east and relative newcomers rounding out the rest of the board. One of those newcomers, Zane Blanton, was playing for just the second time ever. He guided France to a commanding, seemingly insurmountable two-center lead heading into the final year of the game. (Bar games are usually timed to end no later than 11 p.m.) His nice score turned into a monster result and near certain bid to the Weasel Royale club championship game (if he pays his dues) when, in yet another blow to the club’s shrinking classicist wing, he was gifted four centers to finish with a massive six-center bulge. The final center counts were:

The game was also notable for renewing the age-old debate, Can you Sundstrom the Sundstrom? On this night, the answer was just because you can doesn’t mean you should.

This one also went six years and also was topped by a Season 12 rookie. The final center counts were:

All seven players in this one joined the club in the past three seasons.

Paul Pignotti was one of the great characters of the club’s early days. The Hammer of the Old Guard burst onto the Windy City Weasels

Our seventh Weasel Moot is shaping up to be a great event. Here’s a look the current list of confirmed attendees. Check back often, as 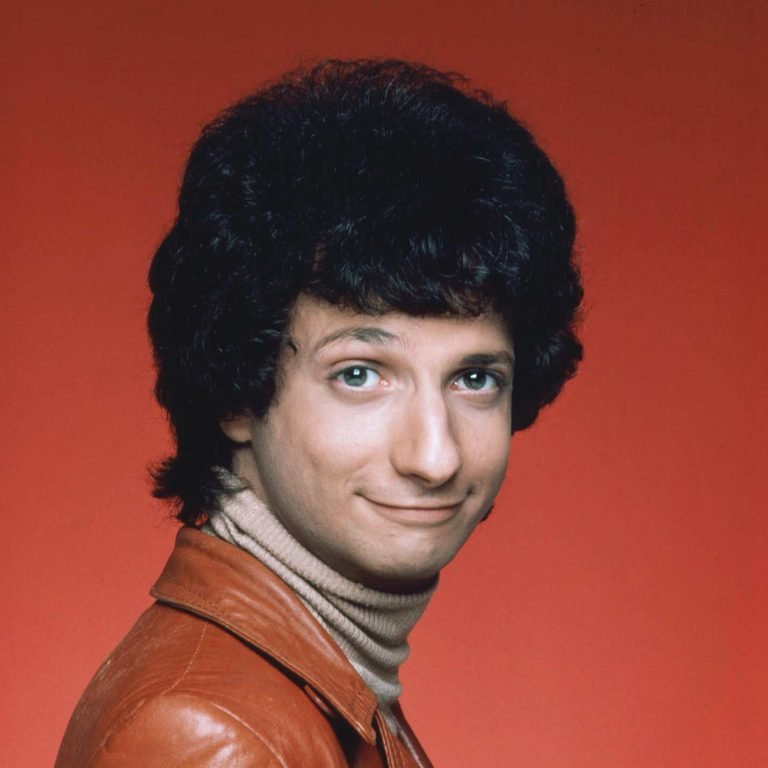 In his first game with the Weasels, at last month’s Red Wednesday, Timothy Crosby was not give the warmest of welcomes.  His England and Jay