It’s Royale Week! Read on for the latest news from the Weasels.

A Bull Weasel Will Rise
Our eighth annual Weasel Royale club championship game is set for Saturday, and it should be another dandy. The seven competitors, in reverse seed order, are:

Don Glass. The Season 4 vet squeaked into the Royale field on the final day of play, topping the featured board in the two-story library at Weasel Pyle Ten. He will be competing in his third straight Royale. In the previous two, he managed a combined two centers. Could the third time be the charm? It was for the winners of the 2010 through 2012 Royales. Don is hoping to be on the right side of history if it repeats this year.

Brian Beck. A seasoned online player, Brian burst onto the Windy City Weasels scene with a board top at a bar game in June. His next appearance was at Weasel Moot, where he played in two rounds, finished fourth, and was on the winning team in the team tournament. He has since played five more league games, topping two of them. Three tops in six games. Even when the other players see him coming, it doesn’t seem to matter.

Ali Adib. Another experienced player who debuted with the Weasels in Season 10, Ali showed up on Opening Night and kept coming back. He played in nine games total — second only to Matt Sundstrom’s 20 — won Best Italy and was named Rookie of the Year. His two board tops last season tied him with Beck and Glass for Top Weasel honors. Our Prince of Persia is looking for a promotion. He wants to be King of the Weasels.

Jack Sundstrom. The second youngest player to compete in the Royale, Jack is the youngest Weasel to earn a nickname. Black Jack Sundstrom, the Scourge of the Steppes, first played with the Weasels in Season Nine. Last year, he played on three boards and topped one and a half of them, putting him just behind the three Top Weasels for board-topping honors. His tops were larger, though, putting him ahead of them where it counts — in the standings.

Jim O’Kelley. One of two former champions in the field, Jim is the only player to compete in every Royale. He won in 2010 and came close last year. But when you’re hunting sharks, close gets you killed. The club founder, Jim had a second Weasel of the Year award in sight last season but lost his lead in late July. A second Royale championship would ease the pain.

Mike Morrison. A sometimes reluctant player but usually reliable standby, Mike had to be talked into playing at the Pyle. With 28.7 points heading in, he was a dangling participle in the Royale discussion. But he posted a monster board top in his first game at the Pyle and shared the top in the second-chance game. When the dust cleared, Mike was sitting in second place and holding a ticket to his third Royale. He last appeared in the 2012 championship game.

Matt Sundstrom. Last year, playing in his sixth Royale, Matt finally captured the club’s only major title that had eluded him and in so doing, became the first Weasel to win the Grand Slam — both tournament titles, the Weasel of the Year award, and the Royale championship. There’s not much left for the reigning Bull Weasel to prove. Oh, except maybe that he can be the first to defend his title and the first to win it twice.

These seven will meet Saturday in Downers Grove at 11:30 a.m., and from seven, #ABullWeaselWillRise.

An Undercard, Too
And by the way, there will be a compelling Undercard, too, featuring both Kevin O’Kell(e)ys, two more of last year’s new recruits in Brandon Fogel and Jake Trotta, Amanda Baumgartner, Tony Ardolino and Chris Cantine. Should be a good one! The game is full, but if you want to come by to standby, play other games, and watch the action, please do!

Sign up for games here, on Meetup, or by emailing War Weasel Dan Burgess (danburgess67@gmail.com).

Up Next on the Tournament Circuit
Help Needed!
Database. We still are looking for someone who can convert Matt Sundstrom’s rating system to a searchable, web-based database. Please email us at wcwsneak@gmail.com if you can help or have questions. (Ben DiPaola has nibbled on this one…)

First off, let me say thank you to the Woodrings for hosting 60+ people in their home this weekend.  I’m not sure how they managed 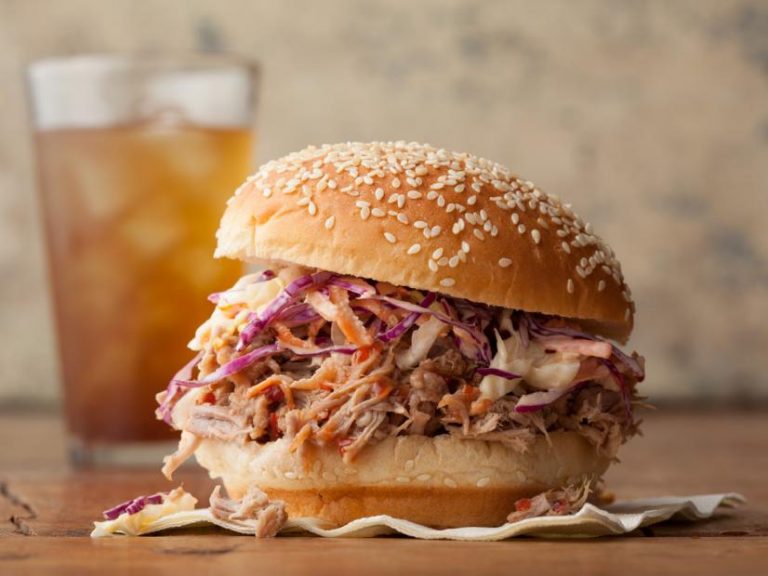 North America’s Longest Running Diplomacy Tournament Continues Virtually! Dixiecon has been running since 1987 and even a pandemic won’t stop it from happening again this

The Weekly Weasel — Week of Oct. 6

Here’s the latest news from the Weasels. Must-See Diplomacy Our first week-night house game last Thursday at Peter Lokken’s home in Logan Square was a