The Weekly Weasel — Week of May 25

Housing Preregistration Closes Thursday!
Your last chance to book a room for Weasel Moot in the dorm adjacent to our venue at UIC is Thursday. We have to turn in our final head count for the dorm on Friday, so if you like the idea of a single room for $41 per night or a double for $30, then head over to the website and preregister now. Preregistration will also save you $5 on the tournament fee.

Moot is coming like a freight train. The dates are June 13-14, and we’ll be in the Atrium at the University of Illinois-Chicago, 700 S Halsted. The website lists other housing options for those who are done with dorm-style living (or who don’t preregister by Thursday…).

I hope you’ll join us!

Pyle On
We’ve set the dates for Weasel Pyle Ten, our club’s happiest tradition. And it will be even happier this year because old friend Laurent Joly, the Parisian keeper of the World Diplomacy Database, will be joining us for the third time.

The event will be August 15 at Castle Brown in bucolic Wayne from 11 a.m. until no later than 10. As always, we’ll field at least two boards, and at the end of play, we’ll present our Season 10 Awards, the Weasel Royale and Bar Room Brawl bids, and strike the Regimental Choir. Plus, we’ll probably recognize outstanding play at the Pyle, just as we’ve done the previous nine years.

Come see what the fuss is about and judge for yourself whether Eric Brown or Dan Burgess is the better host.

Sign up for games here, on Meetup, or by emailing War Weasel Dan Burgess (danburgess67@gmail.com).

Up Next on the Tournament Circuit

Help Needed!
The Sneak is looking for someone who can convert Matt Sundstrom’s rating system to a searchable, web-based database. Please email us at wcwsneak@gmail.com if you can help or have questions. And thanks again to John Gramila for tackling our Joomla project.

Dues Are Due
Dues for 2015 are now due. We’ve kept our rates the same. A regular membership will cost you $25; the student rate is just $10. Dues will get you $5 off at Weasel Moot, eligibility for club awards and the Weasel Royale championship game, and–when we think of it–first crack at our house games. Dues pay for our club awards, the Meetup group, our website, and the Royale award and hosting subsidy. Please consider paying dues today. You may do so via PayPal here or by giving cash to a member of the Sneak. Thank you to the 24 Weasels who have paid up so far. We appreciate your support.

That’s all for this week. Remember to preregister by Thursday! 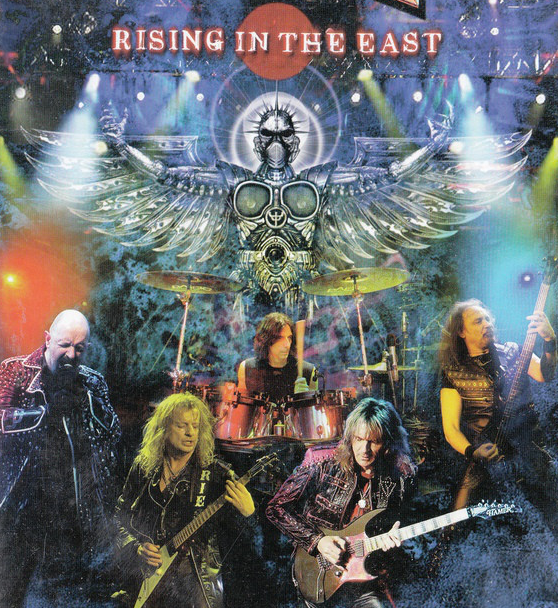 We had 12 for Diplomacy last night at a great, and aptly named, venue in Lincoln Square: Cinner’s Chili Parlour & Cocktail Lounge. With help

What’s New Year’s Eve Eve without a countdown? Here’s a look back at five big moments from 2013. 5. Back in March, we were having