Seeing Double on Opening Night
Our Opening Night numbers dropped pretty dramatically in the hours leading up to the games, but we still were able to field two boards with 13 people playing. Special thanks to Alpha Weasel John Gramila for pulling double duty.

We had 12 players sign up from the Chicago Game Lovers Meetup group. I was hoping that half of them would show. We ended up getting five, which isn’t bad. And of those five, three now have joined our Meetup group, and one of them has signed up for Sunday’s outdoor game at the Chess Pavilion.

In all, we had six first-time Weasels, including four novices, so it was a pretty good recruiting night. We’ll definitely cross-post at Chicago Game Lovers a few more times this year.

As for the games, Scott Soren, playing his second game with the club, topped the Big Board while novices John Konwinski and Belva Miles split the little board. Check out the game summaries.

A Brawl New Year
Opening Night also marked the start of the 2015 Bar Room Brawl Series. The Brawl is a subset of our league in which only bar games count for score. As with the league, each player’s best three games comprise his or her composite score. At season’s end, the top seven Brawlers, regardless of membership status, will be invited to participate in a championship game at the Red Lion. (Incidentally, we have not yet set a date for the 2014 championship game. We’re waiting for Nate to return from his convalescence in Ohio.)

Check out the standings after Opening Night.

Red Wednesdays
We’re pretty excited about our new agreement with the Red Lion to play there on the second Wednesday of every month. These Red Wednesdays start October 8 and will run clear through 2015, so go ahead and mark your calendar. We’ll see you for dinner, drinks and Diplomacy on Red Wednesday!

And by the way, the Red Lion is donating the awards for this year’s Bar Room Brawl championship game. Pretty cool, huh? Makes you want to support them…which you should do by attending Red Wednesdays on the second Wednesday of every month. See you there!

Dip on the Beach
Well, not quite but close. On Sunday, we’re going to hold a game at the Chess Pavilion at North Avenue Beach. It’s a great spot on the lakefront path. The game is full, but we can always use standbys and even spectators. The forecast is saying that the temperature could reach 80 degrees, so it’s shaping up to be a beautiful day. Why not spend the penultimate day of summer outdoors with us? The game will start at 11 a.m. and end no later than 4:30. Click here for a short film about the Chess Pavilion.

Dip at Conception
Tony Prokes will once again run Diplomacy at the Conception game convention at the College of DuPage in Glen Ellyn. Join him on Saturday, September 27 for a regular league game at 2 p.m. until no later than mdnight. Tony also will run a novice game from 9 a.m. to 1 p.m. That one will not count in the league standings. Could be a good opportunity to teach a friend or kid to play.

Conception does charge a $15 registration fee, so keep that in mind.

Hosts Still Needed
We’d like to schedule some house games for the Fall, including one that will be a tablet game hosted by webdiplomacy.net. (B.Y.O. Device.) If you’d like to step up and host a game for the club, please email me off the list.

Sign up for games here, on Meetup, or by emailing me (jimthegrey1013@yahoo.com).
Important Dates

Dues
Finally, a big Weasel thank you to the 29 people who paid club dues for 2014. Their support makes so much of what we do possible: The Meetup site, the website, our annual club awards, and the awards for the Royale. Thanks, Guys!

The Undercard Game at the Weasel Royale

We’ll once again field a regular season game at the Weasel Royale. The Undercard game has become an important part of the Royale tradition. Indeed,

John Gramila was good enough to grab Best England from Sam Bassett in Game No. 102, played yesterday at Sam’s home in Chicago’s Near North 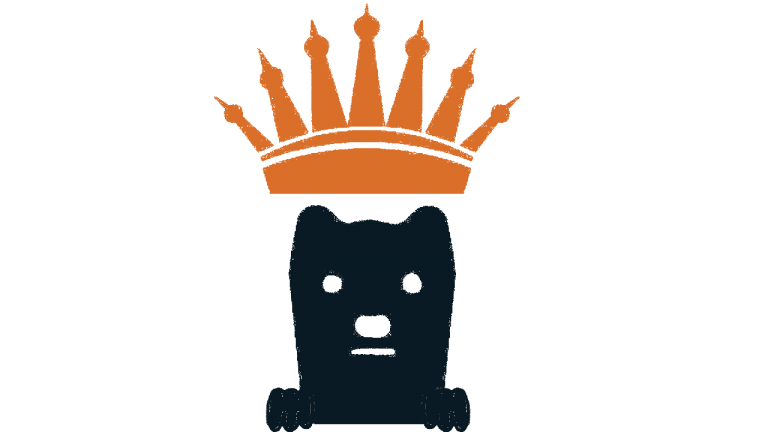