The Weekly Weasel — Week of March 10

Cockerill and Robin
Instead of trying to top Saturday’s board at the Concentric game convention in Itasca for himself, young Kevin O’Kelley contented himself with helping Nate Cockerill top.

"I wasn’t trying to win, Dad," Kevin told me after the game. "I’m just glad I didn’t get crushed."

(Fortunately, Kevin aimed a little higher in this evening’s championship game in the North Central Parish League’s seventh-grade boy’s basketball consolation bracket. He scored six points and played tough defense as the Fightin’ Knights of Queen of Angels won their rubber match with Queen of All Saints, 26-18.)

Anyway, check out the game summary — the Diplomacy game summary, not the championship game. And hopefully some of the players will comment.

March Madness: Bar Room Brawl Edition
We added another game to the March Madness schedule today. This one will be a bar game at the Red Lion in Lincoln Square on March 20. We’re hoping for two boards. Meanwhile, we need one more for this weekend’s Ides of March contest at Tony Prokes’ home in Des Plaines.

CODCon is Coming…
Just about 25 days till first stab at our eighth annual CODCon Open Diplomacy tournament. Have you made your plans to join us? The three-round tournament will be April 5-6, 2014, at the College of DuPage in Glen Ellyn. It’s not necessary to play in all three rounds–although we hope you will–and it only takes one round to qualify for awards, of which there will be plenty: plaques for first through third place and best play of each country, autographed copies of Ted McClelland’s latest book for fourth through seventh, and maybe some special awards.

The Open is the Chicago area’s longest-running Diplomacy tournament. It’s a fun event with great people watching. I hope you’ll join us.

You can find more information about our tournament, including the schedule, here. Learn more about the CODCon convention here. When you decide to come, be sure to respond on Meetup here.

We Want YOU for Weasel Moot
Weasel Moot VIII will be July 26-27 at the Hampton Inn and Suites downtown. It’s a great location, and it should be a fun event. You can find all the info you need here, but briefly, it will be a three-round tournament with the best two rounds counting for score. We’ll have two rounds on Saturday and one on Sunday. On Friday, we plan to organize a social event, perhaps an outing to the Blue Frog’s Local 22 karaoke bar, which is right by the Hampton Inn. For those of you who remember the gay karaoke bar with the leaky ceiling that we stumbled into during the WDC in 2012, this one isn’t it.

Other Tournaments
And speaking of WDC, North America is hosting this year’s world championship. It will be at Dixie Con in Chapel Hill over Memorial Day Weekend. And the second Philadelphia Massacre will be held over Fourth of July Weekend. If you’d like to travel to a tournament this year, consider those two.

Sign up for games here, on Meetup, or by emailing your faithful War Weasel (which is now Dan Burgess, danburgess67@gmail.com).

Dues
Eventually we’ll get around to mailing our annual e-appeal for 2014 dues. In the meantime, feel free to use the PayPal link we set up for 2013 to pay your 2014 dues. We’re still charging $25, $10 if you’re a student. Fourteen people have paid up already. Thanks! Remember, your dues pay for our website, the Meetup site, our annual club awards, and the awards for both the Royale and the Brawl, among other things.

A slow news week for the Weasels as it’s the calm before the storm of opening week. Are You Ready for Some Diplomacy? Ready or 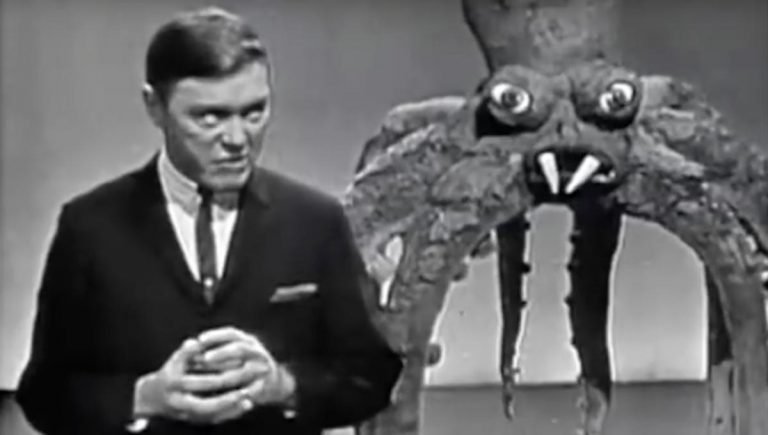 At Weasel Moot in 2019, attendee Jim Calabrese said of newcomer Cori Neslund, “We thought Cori was harmless. She’s a monster.”  She had taken the board

We currently don’t have a game scheduled for Thanksgiving weekend, but that could change with sufficient interest. If you’d like to play and/or host, post