The Weekly Weasel — Week of July 22

We’re back with another edition of the Weekly Weasel after a two-week scheduled hiatus. Read on for the latest news.

Games On
The Weasels played some games while I was away. On July 13, seven players gathered at Peter Lokken’s home in Old Town for Game No. 216. It ended in Spring 1908 in a somewhat unusual five-way draw. Check out the game summary and endgame statement from the board-topper.

We apparently also played a bar game at the Red Lion last week. Photographic evidence on Meetup suggests a 12-center German board top by Matt Sundstrom, but I haven’t seen the supply center chart. If you have it, please snap a photo of it and text it to me so I can log the results and update the standings. Even if you don’t have the chart, email me the players and final supply center counts. Thanks for your help.

On Endgame Statements
Speaking of endgame statements, ex-pat Aash Anand revived an old chestnut recently when he commented on my October 2010 article about the Mid-game Shakeout. After rereading that article and the ensuing comments, I went in search of the summary from Game No. 110, which inspired the article. The game summary featured some pretty good back and forth in the comments section, which made me pine for the days when many of our players took the time to write endgame statements.

I know we’re all busy people. It can be tough to find the time to write an endgame statement. I also appreciate that in the face-to-face hobby, much of the post-game analysis occurs over the board right after the game. However, endgame statements still serve two useful purposes.

No. 1, they help us grow as players by allowing us to see the game through the perspectives of our opponents. That helps us better understand the key events of the game. No. 2, and more important, endgame statements generate interest and enthusiasm among those who weren’t there. And the more interested and enthusiastic they are, the easier it becomes to fill the next board. That’s reason enough to take the time to write one.

So, next time you play a game, consider sharing your post-game thoughts in the comments section of the summary. Your small investment of time could lead to someone signing up for a game down the road.

Is Eight Enough?
Our eighth season of Windy City Weasels Diplomacy closes in 16 days at the Weasel Pyle at Brown Manor in Wayne. Join us for multiple boards of Diplomacy, the regimental choir, the Season Eight awards ceremony, an election, and more! Rumor has it that our favorite Frenchman may even make an appearance. I hope to see you there.

Dues Are Due
Your 2013 membership dues are now due. Once again, we’re charging $25 for the calendar year, $10 for students. Paid-up members are eligible for our annual Weasels club awards and to compete in the Weasel Royale club championship game. I can tell you that right now, one of the best country awards is held by someone who hasn’t paid his dues.

Your dues help pay for our annual club awards, the Meetup site, our website, and other club activities. Help us out by paying your dues today. Twenty-four Weasels (thanks, Mark!) have paid up so far! Use the PayPal link online or give your dues to a Sneak member.

Sign up for games at the website, on Meetup, or by emailing your faithful War Weasel (which is now Nate Cockerill, nathancockerill@yahoo.com).

That’s all for this week. See you next week! 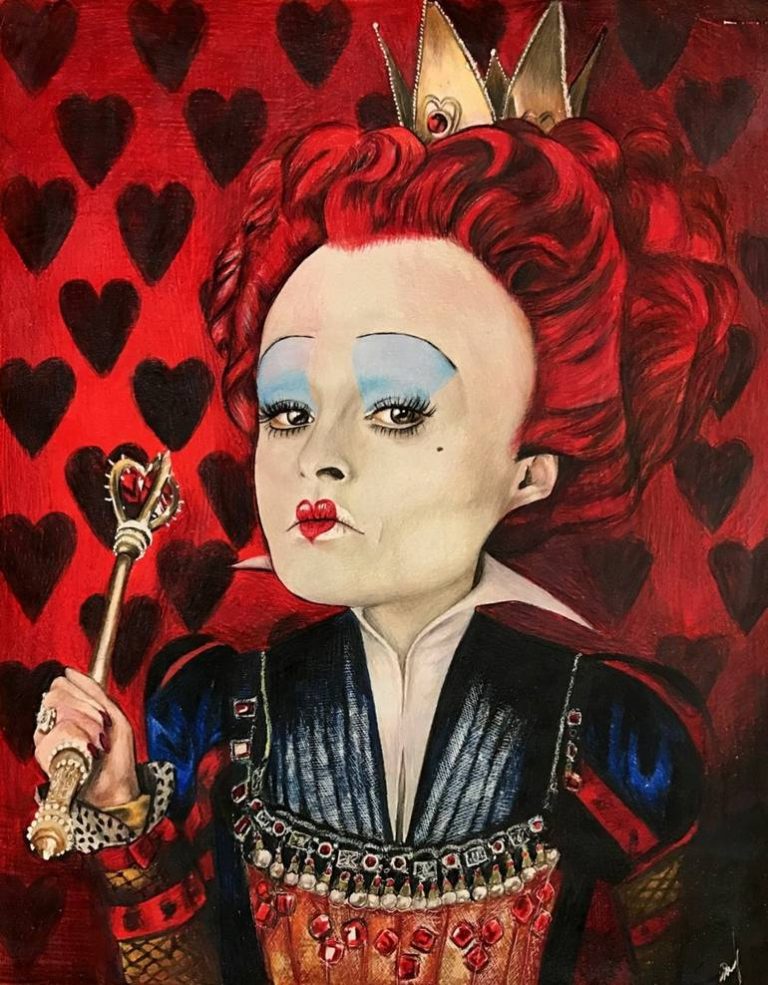 Revenge of the Old New Guard

Midway through Season 11, his first full season with the Weasels, Brandon Fogel opened up a big lead in the standings and then held off a

Leader of the Pack or a Wheelie Good Exit

David St. John has style, and style is everything. After topping his first board with the Weasels last night at the Red Lion, St. John

It’s Royale week, and here’s the latest news from the Weasels. The Witching Season The Witches cleaned up in Game No. 223, played last week