Peter’s Cup, or God save the Yeargin

Playing England today in Dan Burgess’ annual hockey day in Downers Grove event, Peter Yeargin netted the board top he needed to not only retake the lead in the league standings for Season 6 but also to potentially ice the Weasel of the Year award. Yeargin now has a lead of more than 20 points over Nate Cockerill.

The game ended after the Fall 1908 turn with the following center counts:

The supply center chart is here. Hopefully the players will tell us how it all went down, and maybe Dan can share some of the hockey details as well.

Next up are games in Lincoln Square on the 19th and 24th and one in Lakeview on the 26th. Those are all full, but we’re trying to fill a second board on the 24th. Three of the four March Madness games are currently open. Take a look.

When we last saw Barry Preece (center), he was guiding Turkey to a monster board-top at Ballydoyle Irish Pub in Downers Grove. Remember when we 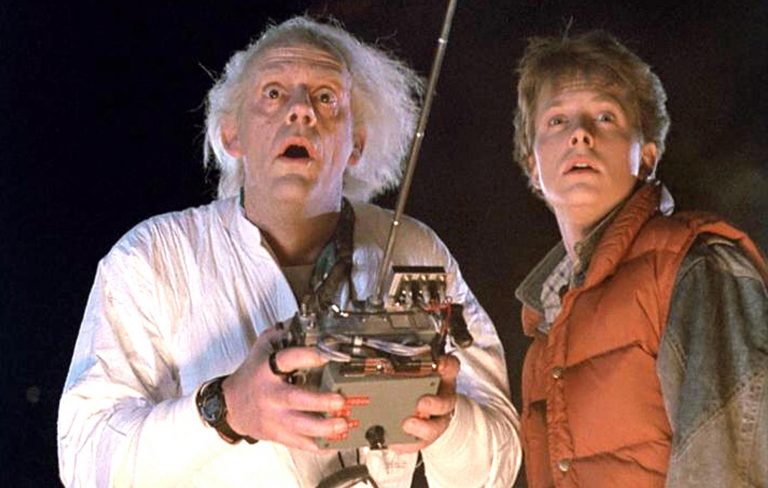 Back to the Future

Our online-ftf series continued with 2 entertaining games.  In game #403 (see all the moves here), Ariel Mendez-Peñate scored a nice board top after a solid

The Ninth Sneak met for the first time last night at the Red Lion. With six of the seven members present and representing a quorum,